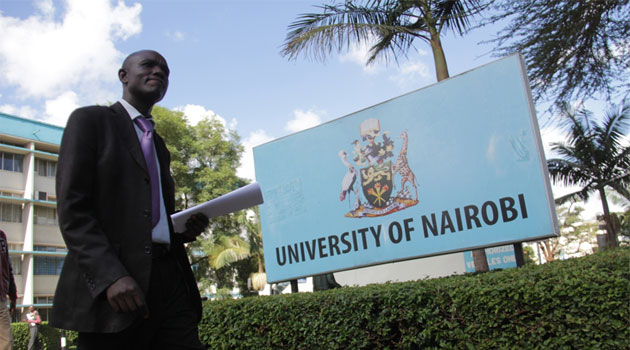 NAIROBI—The University of Nairobi  was today closed  by the senate following unrest over last week’s police assault  that left more than 20 students with injuries.

Students had been asked to vacate the halls of residence with immediate effect but not later than 9.00am.

“We will announce when the institution will reopen”, said Mr Orindi the Director of Coorporate Affairs.

The students blocked sections of Mamlaka Road and State House Road before police arrived to disperse them on Monday night by firing gunshots into the air.

They were demanding the removal or resignation of Vice Chancellor Prof Peter Mbithi saying he is was the one who allowed and invited the police to invade the institution classes and halls to assault and steal from them.

More protests were today morning reported along Lower Kabete Road where some students closed roads near there, forcing motorists to seek alternative routes.

The students carried placards and chanted, “Mbithi must go!” This was after the institution had addressed a press conference to justify the police action. The incident is being investigated as anti-riot police are put on standby.

Related Topics:University of nairobi
Up Next