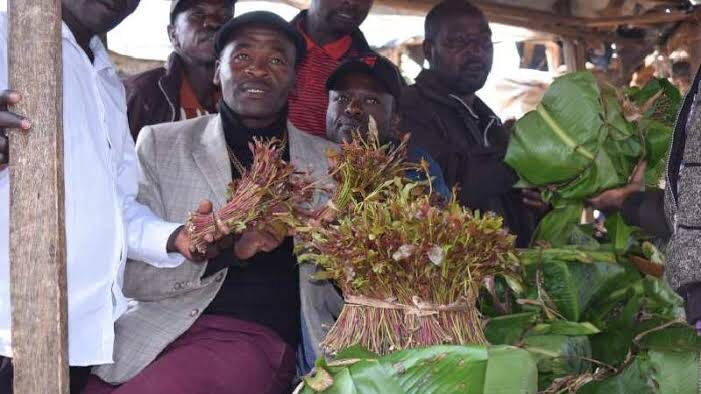 NAIROBI—A veracious swam of locusts is heading towards Meru County after it ravaged parts of Isiolo County on Sunday, Dr Muo Kasina, chairman of the Entomological Society of Kenya, said.

Speaking to The Star Dr Muo stated that, “The swarms are consuming a lot since they are the young ones. Some places in Kenya had a good short rain crop and there is fear the swarms could cause much damage. But control efforts are ongoing.”

He added that young locusts are “flying fast and could move to neighbouring Meru county and start laying eggs in the next two weeks or so.”

The UN Food and Agriculture Organization locust update indicated more swarms will arrive during January and spread throughout southern Ethiopia and the northern, central and eastern counties of Kenya.