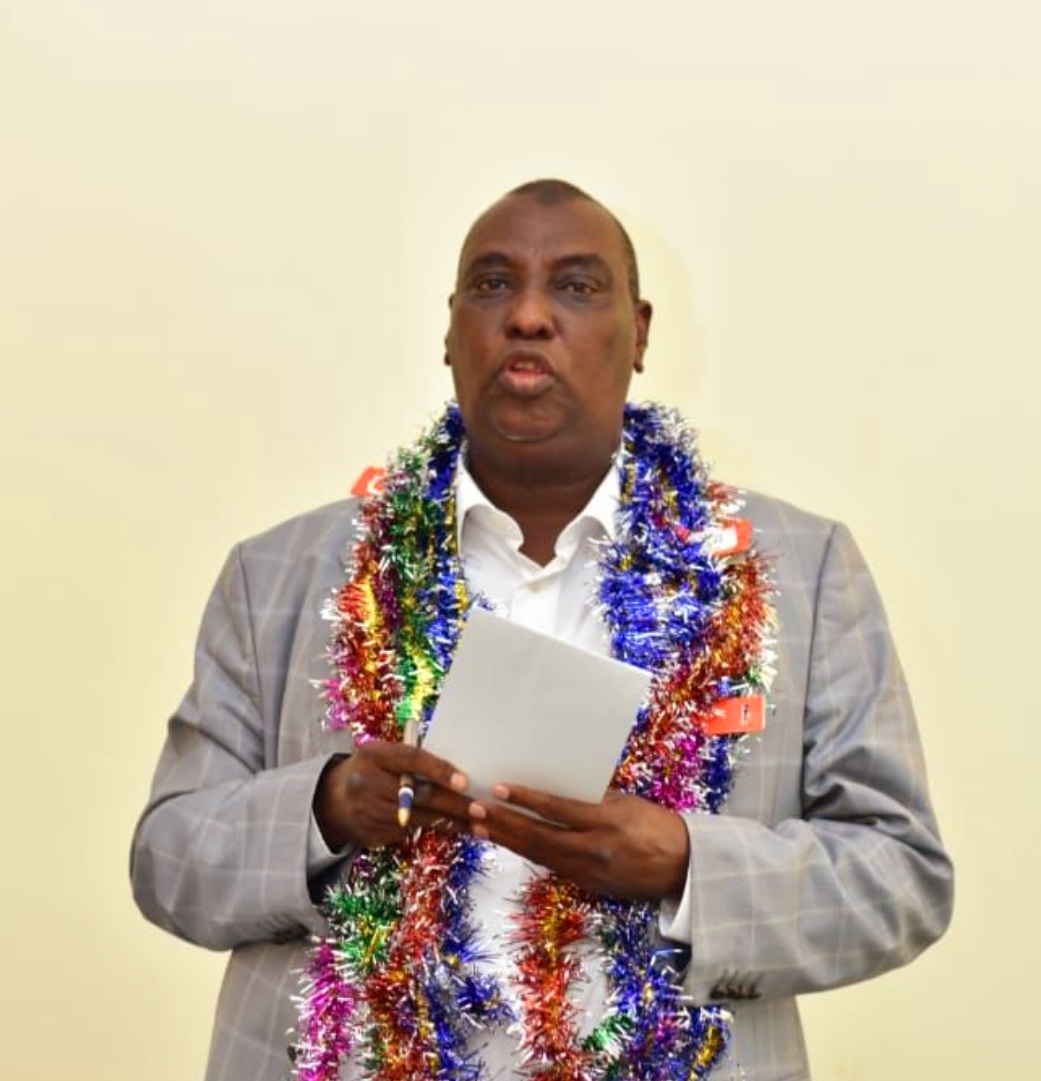 NAIROBI—Section of Jibrail clan in Mandera North have today come out to strongly reject bid to declare Mohamed Bardad as their Mandera North flagbearer.

In a press release seen by Kulan Post, the Mohamed Jibrail professionals critisised the process saying it was not properly done.

“We, the professionals of Mohamed Jibrael unanimously and respectfully disagree with the decision made by the self- proclaimed Mohamed Jibrael vetting committee led by Omar Sheikh & CO (held) on Sunday, 4th of December, 2021 at Maasai Lodge Hotel,” the statement read in part.

The professionals were reacting to a contested vetting committee which declared Bardad as their preferred candidate. The vetting team said they assessed all the aspirants before they made their final verdict was unveiled.

The professionals said the vetting committee “are not known and no one knows the criteria used and the people who selected them to conduct such important family-based process.”

“It is important to note that no one from Mandera constituency knows who appointed, selected or elected the self-proclaimed committee who vetted the hopeful aspirants for Mandera North constituency & made the purported half-baked decision.” The professionals noted.

Through the statement, Mohamed Jibrael Professionals asked the clerics and other members of the Jibrael sub-clan to similarly reject the decision.

“We therefore beseech all the other members of Mohamed Jibrael especially the renown clerics led by Dr. Shueib & other Ulumaas to treat the decision made by the Self- Proclaimed committee as null & void,” the statement added.

The professionals hinted in the press release that they will come up with “an inclusive transparent team who will going to vet the hopeful aspirants for Mandera North parliamentary seat.”

“The soonest time possible, Mohamed Jibrael Professionals will come up with an all inclusive and transparent committee that will going to vet the aspirants and announce the deserving Flag-bearer of the family,” the statement noted.

The professionals further requested all “Mandera North constituents not to attend any meeting planned or convened by the self-proclaimed committee.”

Mandera North constituency is now served by Major Bashir Abdullah who is yet to comment on today’s verdict.