Wajir demands to be connected to the national grid 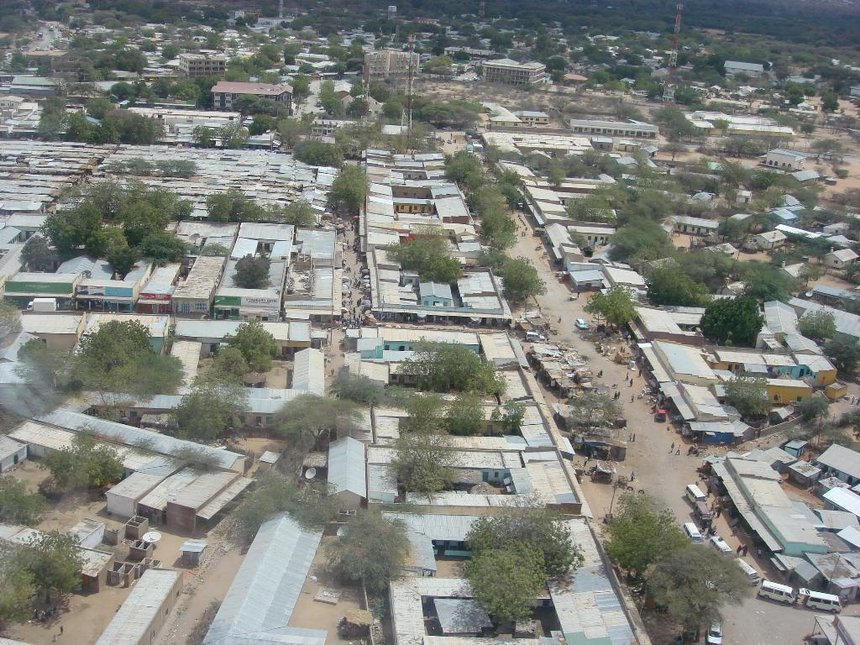 This article was published on December last year. We are publishing it again to draw attention to the 40 day power rationing.

Wajir town is one of the fastest growing towns in the country. For the past 3-4 years the town has grown by more than 30 per cent. This has significantly increased the power consumption across the county.

The town is running on aged diesel powered generators that produce less than 10MW. Despite being costly, this generators remain unreliable and have lagged the town’s progress.

The other day, Garissa  town was connected to the national grid courtesy of its members of parliament.

The sub-station set up by KETRACO, supplies 80MW power to the town which is more than 8 times what Wajir gets.

While Wajir depends on power rationing to sustain itself, Garissa is opening doors for investors to set up large industries and is thinking of a 24 hour economy system for small scale businesses.

It’s high time we call for connection of Wajir and Mandera to the national grid. We need cheap and reliable power in this region.

The other day, Speaking after commissioning a mega solar plant at Kenyatta University, Energy and Petroleum secretary Charles Keter said the country had received substantial funding from the French government that shall go towards achieving universal electrification by 2020.

He also said that the country has total commitments amounting to Sh50.16 billion for financing the last mile connectivity project and Sh150 billion in commitment for electrifying off-grid areas. With support of development partners, the country will achieve its objective of universal electrification by 2020.

This has made me ask myself one simple question: is Wajir and Mandera part of this plan?

Currently, KETRACO is implementing a number of high priority projects totaling about 5,000km of transmission lines and regional power inter-connectors of different voltage levels expected to be completed in the next 3-4 years. This means that in another decade Wajir and Mandera will have to be relying on such pathetic unreliable generators.

Power supply correlates with other aspects of human life and for 21st century power has become a basic need. Good road connection and reliable power is a starter pack for development.

While the rest of the country that is connected the national grid is paying 1 to sh 2 per kilo watt, we are paying sh 20 per kilo watt for unreliable power where even during maintenance we can spend a week on the dark.

Mogadishu run out of tears: The grim aftermath of city terror attack