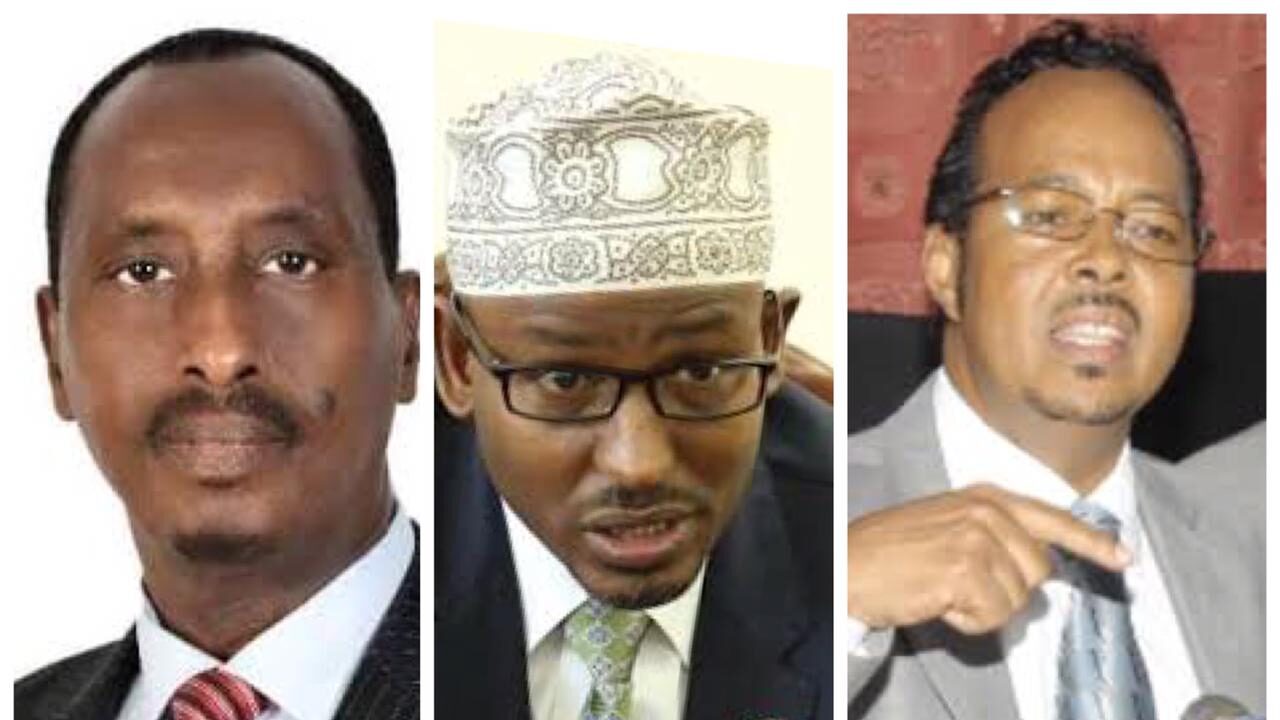 NAIROBI—Wajir County has lately been in the national limelight and as obvious as it has been the last three years,all for the wrong reasons.

The motion of impeachment was introduced by the Elnur/Tula Tula MCA Abdullahi Issack Mohamed. He charged governor Mohamed Abdi of failing to account for the money allocated to the county through provision of quarterly expenditure reports to the assembly as required by the Public Finance Management Act.

“The Governor similarly rejected move to remit over Sh70 million meant for operations of the county assembly,” Abdullahi said in the petition.

Governor Mohamed Abdi was also accused of failing to submit to the county assembly an annual report on the implementation status of  county policies and plans.

“The governor has also failed to draft the Medium Term Strategy for the Financial Year 2020/2021,” the motion said in part.

The County administration, the impeachment motion says, exceeded the “expenditure limit of 35 per cent of county government’s total revenue against the law as well as violating the Public Finance Management Act 2015 by operating 19 bank accounts in local commercial banks and not at Central Bank of Kenya.

On Thursday, the Senate formed the panel to investigate the charges preferred against the county chief.

Probe on the proposed removal of Governor Mohamed Mohamud by way of impeachment will be conducted by an 11-member select committee.The committee will be chaired by Nyamira Senator Okong’o Omogeni who will be deputised by Susan Kihika of Nakuru.

The Members of the County Assembly and the County executive headed by the governor have been in loggerheads since inception of the administration in 2017 over unpaid dues and “insubordination.”

At one time last year, the MCAs impeached a member of the county executive committee for failing to honour a summon by the relevant assembly body.

The county minister later challenged the impeachment at the Courts and the governor allowed him to serve in the same docket. That angered the MCA’s.

On August last year, Banane MCA initiated a motion of removal against the governor. The MCA later dropped the bid after “reconciliation” effort by the county elected leaders.

An array of terms were agreed upon chiefly sh 100m car grant and implementation of the Ward Development Initiative, a flagship initiative by Governor Abdi.

“Seven months later, the governor was unwilling to fulfill his side of the bargain and several meetings to push for the implementation of the August deal bore no fruit,” an MCA who spoke to Kulan Post days before the impeachment noted. She added: “The only option on the table, sadly, became his removal.

“However, there’s another popular theory that’s widely talked about in the public domain.Siyat Jimale, a Wajir County political commentator said the motion of removal was motivated by “personal greed” and not in the interest of the public.

“These MCA’s have proxy companies that did business with the county government. The administration owe some of the MCA’s over sh 10m and they need that money for reelection,” he observed, adding that that fueled the bid to remove the governor and replace him with the deputy governor who they calculated would be friendly.

As the Senate committee begins to probe the charges against the governor, the MCA’s are in Nairobi to lobby the committee members to uphold their decision fearing that the return of the governor would see them blocked from accessing benefits.

The County Senator, Dr Abdullahi Kabreta is a man known for his honesty and bare-knucked criticism of how the county affairs are managed despite several attempts by his clan elders to back down.

On several occasions, both on media and on the floor of the House, he is on record pleading with the Senate to “end the madness in Wajir.

“While debating the need to try the impeachment of the governor in the plenery, Dr Kabreta warned against the committee way, saying: “Let’s allow the plenary so that the county assembly will say what they have to say.

The people of Wajir might even curse the Senate because this is not the right way to go,” he said.

On the other hand, nominated Senator, Farhia Haji a career accountant has not been the governor’s favourite since late 2019 when she publicly clashed with Abdi during a public baraza over “run-away graft and favouritism” in his administration.

Although the two senators whose shoulders carry the hope of the MCA’s and those opposed to Governor Abdi’s administration, they personally have little to lose.

But an acquittal would dent their public image and put the relationship with their fellow senators in disarray despite puting a case against the governor the week preceding the assembly impeachment.

In Wajir County, there are individuals seen as the “godfathers” of the local politics. Eldas MP, Aden Keynan, city lawyer Aden Daud and CAS for Environment Mohamed Elmi are the common names when defining the infamous”Cartels.”

Aden Daud is the spouse of Senator Farhia while Elmi just last month apologized “for misleading the people to vote for Governor Abdi.” He vowed to amend “the 2017 mess.”

Aden Keynan is believed to be the mastermind of the removal bid due to his recent fall-out with the governor and more actively involved in the process more than the other two.

The trio are belived to planning to frustrate the governor and derail his ability to seek reelection by exhausting his financial ability, if he survives the Senate trial that’s, or see to the successful impeachment of the governor to automatically lock him out of the 2022 gubernatorial race.

However, if Governor Abdi survives the Senate probe, the trio are fearful that he would come out more powerful and vengeful.

“That will naturally end the trio’s political relevance,” Siyat predicts.

The impeachment process has galvanised Governor Abdi’s backyard support and a growing sense of sympathy among the locals for Senate acquittal will render the assembly bid as witchhunt.

As the ten days spelled out by the Senate speaker Ken Lusaka to end the probe comes fast approaching, the outcome will either breath a new lease of life into the struggling public approval of the governor or drive the last nail on the political future of the MCA’s and the influence of the “Cartels”

Judging from past outcomes, Wajir Governor could survive probe by senators, impeachment trial