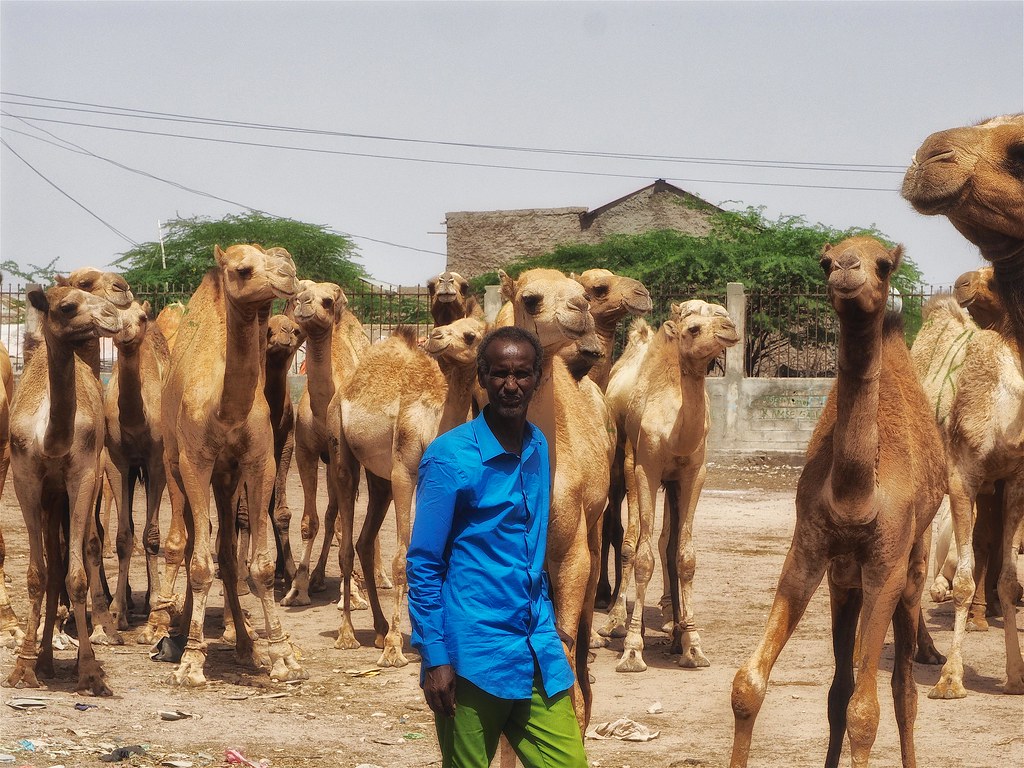 Waberi MCA, Rashid Karshe speaking at a past event. The MCA is pushing for ban of the Khat. (Courtesy)

Local assembly member for Waberi Ward, Rashid Mohamud Karshe, in an interview with the BBC Somali said the unidentified man was a drop in the ocean considering the scale of the menace in Wajir town, an area he represents.

“It was only then that I decided to move with speed and seek lasting solution to the problem,” Karshe said.

Karshe wants to introduce a bill in the local assembly seeking to ban the use and sell of the stimulant within Wajir County. He has already received support and opposition in equal measure.

Wajir County loses over sh 15m monthly to khat grown in Meru and Maua in lower Eastern region of Kenya. At least two lorries laden with the stimulant arrive every morning at Wajir town alone.

His colleges in the assembly vowed to help him in the bid, saying problem was also affecting their areas.

“Count on my support,” Meimuna said, former activist and now member of the Wajir Assembly said when Karshe sought her support.

He was also supported by Hussein Abdirahman, the MCA for Habaswein in Wajir South. Habaswein is among the areas most affected by the stimulant and has recently seen increase in sexual violence against women and girls, something local leadership blames on use of drugs by youths.

“My support is guaranteed. We are loosing millions to Meru’s on a haram (prohibited) item,” Hussein said.

Some sections of the community are opposed to the move, saying it will harm families relying on the proceeds of the highly lucrative venture.

Mama Anab Salat was engaged in miraa sale for over two decades. She argues that proceeds help support her family.

Sheikh Abdiwahab is a leading sheikh and opinion leaders in Wajir. He rubbished the sentiment, arguing that one family’s survival would not be allowed to harm the welfare of thousand others.

“Giving life to one mother and killing another hundred (youths) is logically madness,” the sheikh said.

If the bill becomes successful, Wajir will not become the first devolved unit to have pushed for the ban of stimulant. Governor Francis Kimemia of Nyandarua County has announced plans to ban the sale and consumption of miraa (Khat).

“We will not allow this to happen again. We cannot have our youths wasting time chewing miraa and “muguka” instead of working. We will ban the sale and consumption of this drug that is why I order a legal framework to be put in place immediately,” the governor said in Ol Jororok.

The governor lamented that miraa had infiltrated schools in the region and had as a result affected education standards.

With widespread support from the locals and religious leaders as well as willing assembly members, Karshe could make history to make Wajir County as the first to ban the stimulant from its borders.