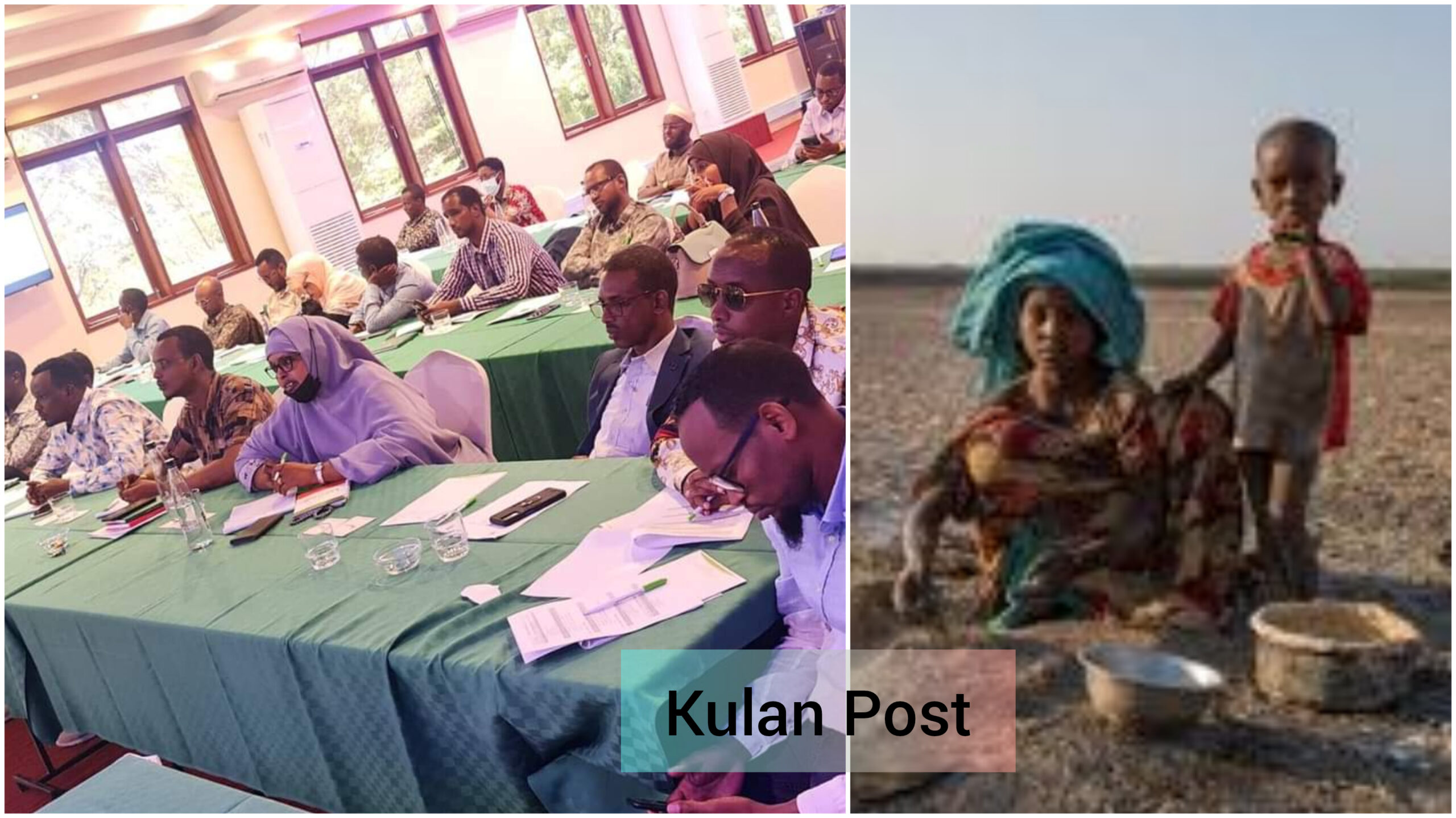 NAIROBI—Members of the Wajir County Assembly are on the spot over what the residents say is wastage of public resources at a time when close to half-a-million people are on the verge of starvation due to the biting drought.

While opening the induction retreat on Monday, Wajir County Deputy Governor, Ahmed Muhumed said the event will help the County Assembly (MCAs) gain “the needed knowledge to execute their mandate.”

“Mr Speaker, the induction coincides with a period when the county and by extension the country is grappling with the adverse effect of drought,” Ahmed Muhumed stated.

He added that: “Our county is currently at alarm phase of the drought and on a worsening trajectory.”

According to sources, there are conflicting official reports about the exact number of staff who went to Mombasa to accompany the MCA’s. It usually cost sh 10 million to conduct such retreats. Over 400,000 people in Wajir County are food insecure.

In isiolo, Governor Abdi Ibrahim Guyo has put on hold all development projects in order for his administration to focus on drought relief.

Governor Guyo told the media at a County Steering Group Meeting that it was critical to prioritize human life, adding that no sensible administration would continue to implement development projects when some residents face death due to hunger.

He stated that all available resources and efforts will now be directed toward humanitarian help to protect people and cattle from the extended drought.

MCAs from Wajir during the induction in Mombasa. (Courtesy)

On social media, the residents of Wajir have expressed anger at social media reports alleging that all the expenses for the MCAs and a number of assembly staff, amounting to Sh10 million, could have done more to help alleviate the suffering of the drought victims.

Governor Ahmed to departing officials: We might need you back to explain somethings