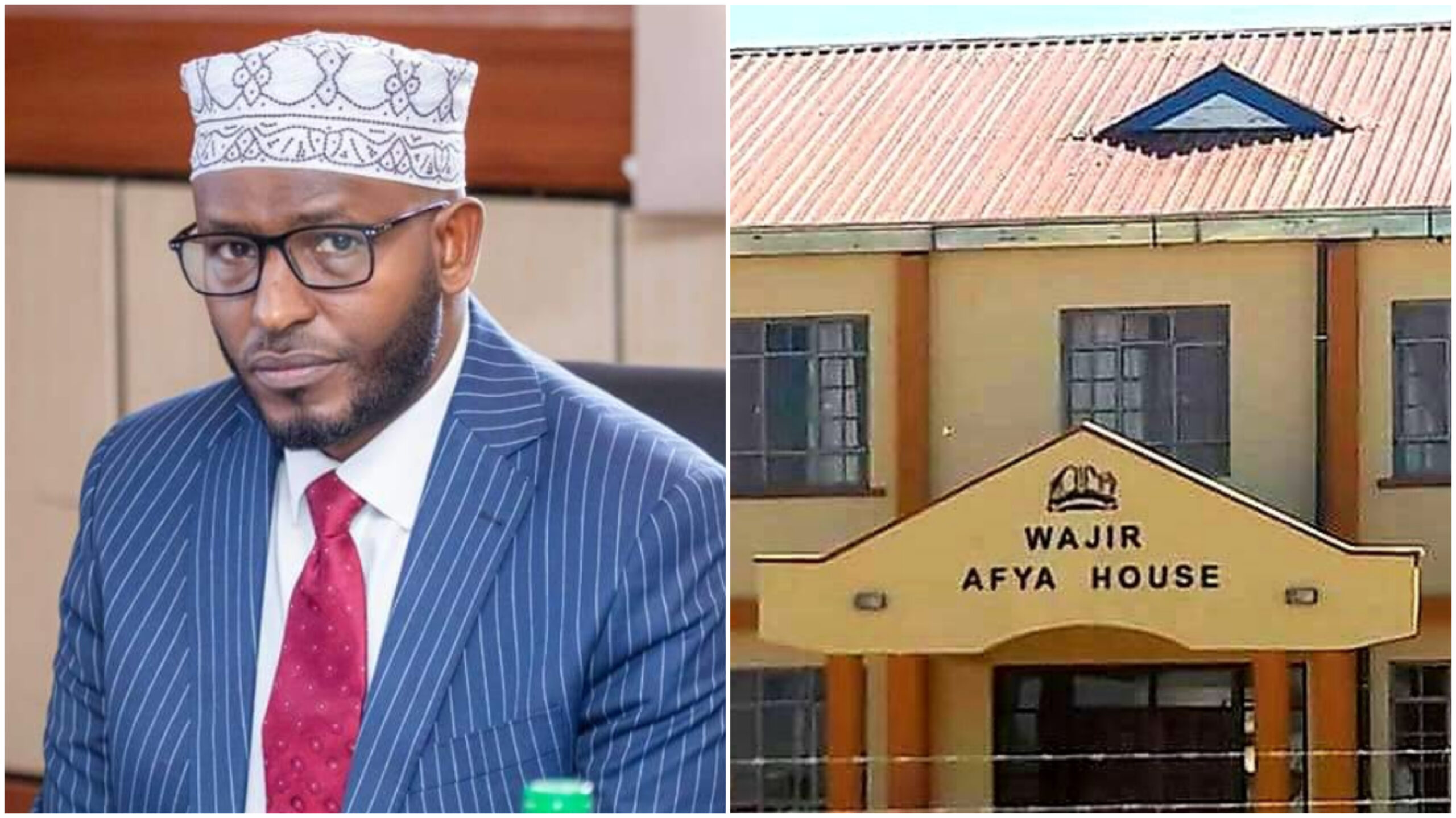 The Wajir Refferal Hospital, a facility that’s notorious for scandals, will be transformed into an independent county parastatal, Governor Ahmed Abdullahi has directed.

While addressing the residents at Moi Stadium during the Mashujaa Day celebrations on Thursday, the governor said move is aimed at improving service delivery.

“The hospital will be managed by a board members made up of doctors and health specialists, some originally from Wajir County but now based in Nairobi. It will also have it own independent accountants that will manage and audit it’s operation,” the governor stated.