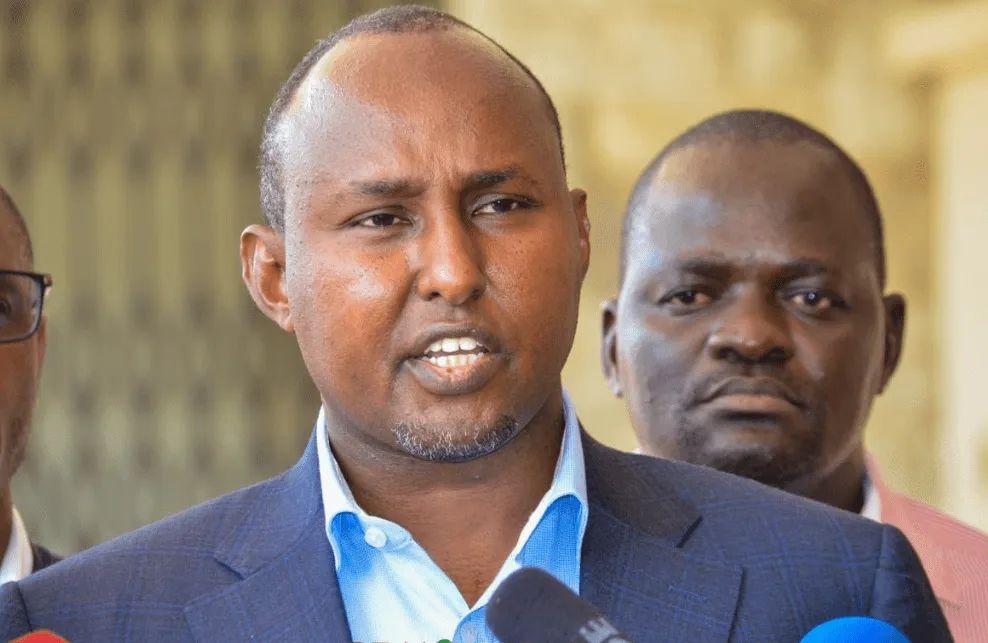 NAIROBI—As the political theatre of the country give way for more interesting scenes, one man is conspicuously missing on stage—Suna East Member of Parliament (MP) Junet  Mohamed.

Even as the focus now shifts to the highly awaited and obviously televised Supreme Court showdown, his presence and hard-hitting tackle on Kenya Kwanza campaign—a commonplace during the pre-election campaign—has caused many to question his whereabouts.

As the political plot thickens, Junet’s absence happens to be the most talked about subject after the impending petition.

The last time he was heard about, according to media reports, is the day he won the parliamentary seat.

“Suna East Member of Parliament Junet Mohamed has been re-elected for a third term in office,” the People Daily reported on the 12th of August.

“The Azimio One Kenya coalition council secretary general was declared the winner by the Independent Electoral and Boundaries Commission (IEBC) after garnering 26,516 votes in the election conducted on Tuesday, August 9,” the report added.

The Press Secretary of the 2022 ODM campaign secretariat, Denis Onsarigo told Kulan Post in a brief statement that the outspoken legislator and Raila’s close ally “is attending to personal matters.”

He added that: “The current unfolding has enough manpower to attend [to] but will join the team at a later date.”

A travesty has been nipped in the bud. Kenya's democracy shall endure. || @makaumutua

On social media where he was active during the campaigns, he last tweeted on the 15th.

Related Topics:Junet Mohamed
Up Next