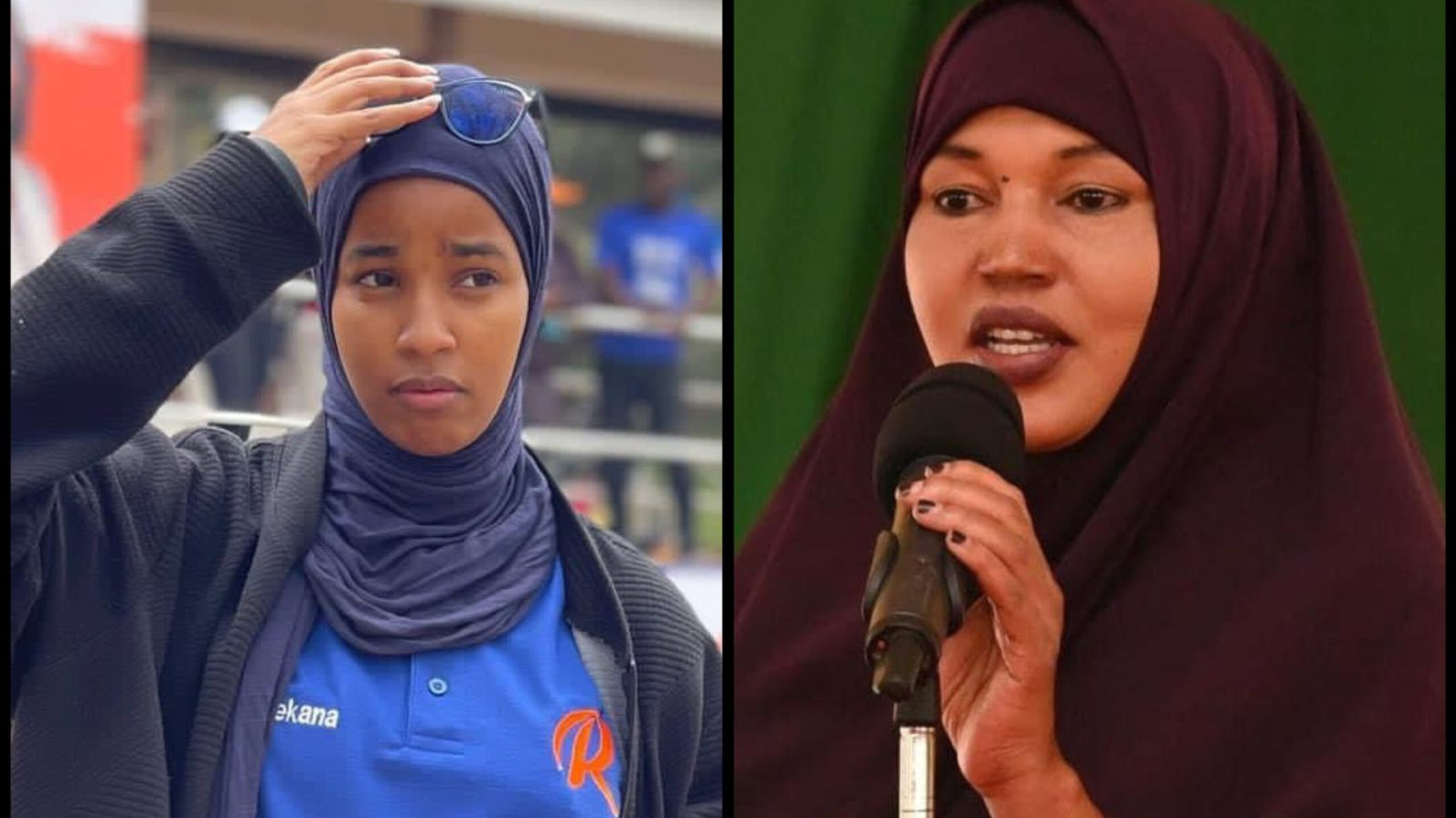 GARISSA—Two women leaders from Garissa have been listed for nomination to parliament by their political parties, Kulan Post has learnt.

Anab Gure and Ummulkheir Mohammed have been nominated to the National Assembly by Ford Kenya and the Orange Democratic Movement (ODM) parties respectively.

The two have been listed in the official party lists submitted to the Registrar of Political Parties and subsequently to the Independent Electoral and Boundaries Commission (IEBC) for review and approval.

Gure who is the current woman representative for Garissa county has been a member of the Deputy President William Ruto’s United Democratic Alliance (UDA) ahead of her nomination by Moses Wetangula’s Ford Kenya.

She lost out the UDA party primaries for Fafi constituency parliamentary seat to Salah Yakub Hangool.

Mohamed is the founder of Kesho Alliance, a non-profit organization focusing on Peace Building and Reconstructing Extremism, Championing Youth, Children and Women Empowerment and Education.

She is the daughter of Mr. Harun Mohamed, the Secretary and Chief Executive Officer at the National Council for Nomadic Education in Kenya (NACONEK).

Garissa will have nine representatives in parliament if the nomination of the two leaders is approved after the general election.

In accordance the Elections Act, 2011, the Independent Electoral and Boundaries Commission (IEBC) will within 30 days after the declaration of the election results designate from each qualifying list the party representative on the basis of proportional representation.