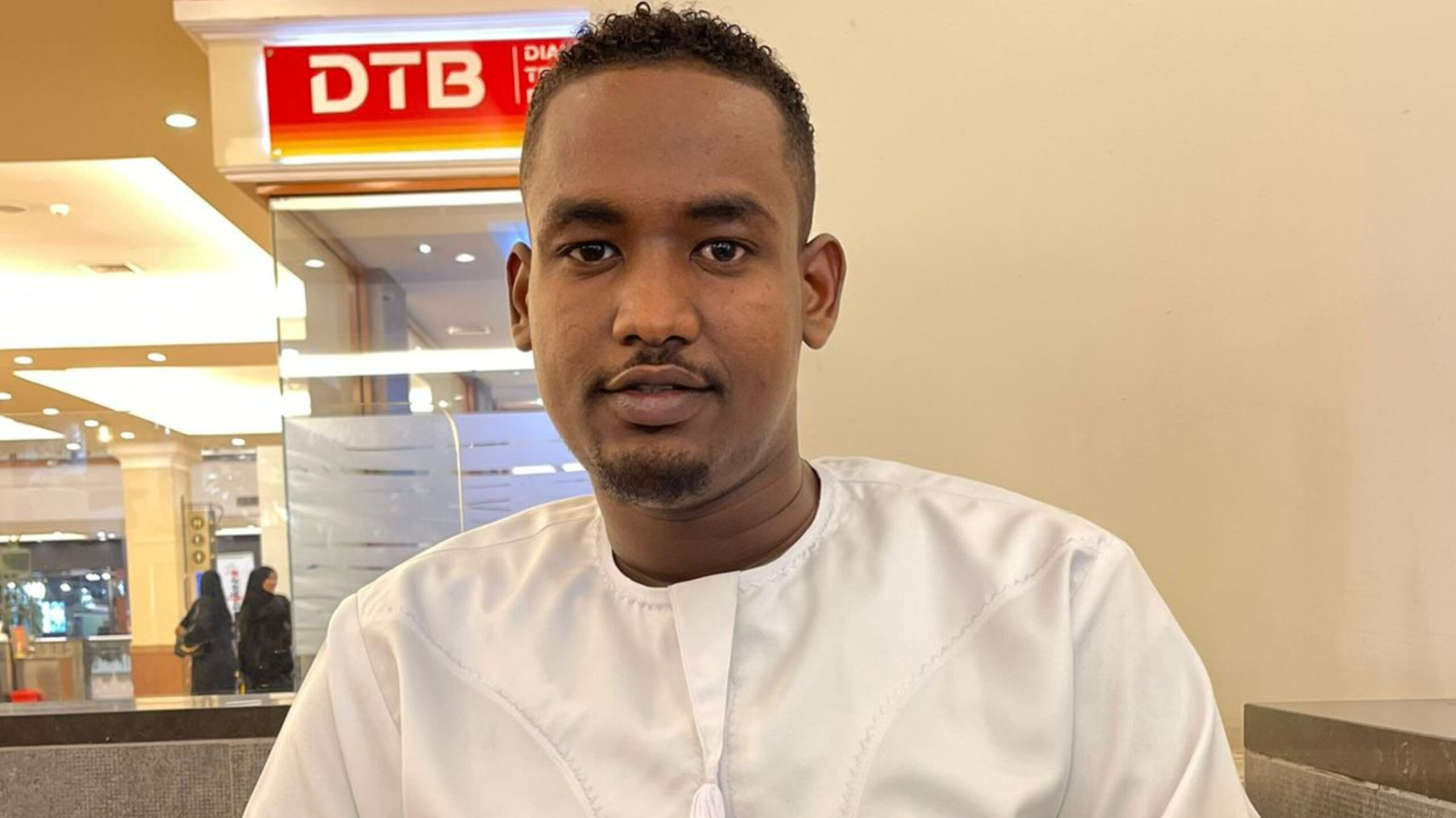 NAIROBI—Journalist and broadcaster Yunis Dekow is seeking the top leadership of an association of journalists in Kenya, Kulan Post has learnt.

Yunis, who hails from Wajir covered the Horn of Africa region extensively including the war-torn Somalia, the breakaway region of Somaliland and Ethiopia, is keen on vying for the chairman of Kenya’s premier journalists Association on Security and human rights.

The Crime Journalists Association of Kenya (CJAK) CJAK was established in 2020 to promote Quality Journalism and Enhance Accountability in Kenya.

Mr. Dekow who describes himself on Twitter as a “Journalist, writer, public information, media management and Strategic Communication expert” will battle the incumbent Chairperson Dominic Wabala and Zadock Angira, an investigations reporter.

The organization which has a membership of over 100 scribes drawn across the country will elect the leadership of the association in October.

Kulan Post has also learnt that former crime and court reporter for Nation Media Group Steve Juma is vying for the position of Secretary General of the union. The current Secretary general Joseph Muraya is not defending his position.

Mr. Yunis Dekow is veteran security and diplomatic reporter who previously worked with the Africa Union-United Nations Information Support Team (AU-UN-IST), which implements the media and strategic communications agenda for AMISOM, UNSOS and UNSOM in Somalia.

Before joining the AU-UN-IST, Yunis worked with CBA TV both as the Chief Content Officer and Service Editor, leading teams in Hargeisa and Nairobi as required in the production of output, ensuring the material produced is lively, interesting and of relevance to the target area.

In 2018, Yunis was the Managing Editor at Radio Midnimo, where he relaunched the brand’s editorial approach, focusing on building a team of local content creators and developing multimedia projects that highlight innovators, Somali culture, and inspiring people who are working to improve Northern Kenya.

Previously, Yunis was the senior editor and show host for Star FM, the leading radio station in northern, Kenya, and the country’s leading Somali radio station.

He was awarded a trophy of Service by the Kiswahili Professor, Wallah Bin Wallah in recognition of his outstanding contributions in encouraging the general public to embrace Swahili as a national and unifying language.

The journalist could not be reached for comment on the candidacy on Friday and Saturday as his mobile phone was off.

A source close to the broadcaster said Yunis Dekow, who is yet to officially declare candidature, intends to woo members to vote for him based on his vast media and communication experience within and outside Kenya.

Having severed as the manager of a radio station owned by a powerful Member Parliament from North Eastern who has since been elevated to a ministerial position, the scribe has told close confidents that he will use his networks to improve the welfare of the members.