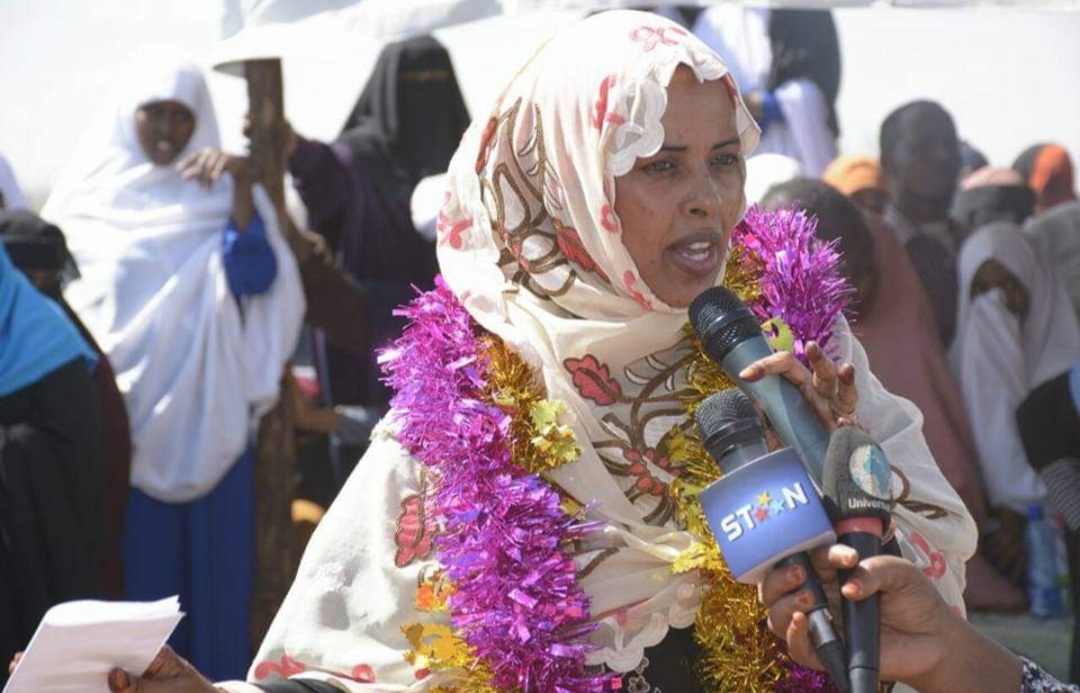 GARISSA—The reelection bid of the former Garissa women representative has technically hit a snag after her close kin opted for another candidate.

Shukran Gure declared bid for reelection shortly after she landed from the US last week. However, section of her Rer Ali sub-clan of the Awlihans met and settled for Amina Abdullahi.

While declaring the verdict of the clan elders, Abdi Hillow who is the head of the council said the clan will front Amina as their preferred candidate.

“You cannot sell your candidacy by reminding us of your past leadership role. We are past that,” Amina said shortly after she was endorsed at the Garissa livestock market. She was referring to Shukran Gure who last week made a campaign stop-over at the same market where she addressed the residents.

“Between a newbie and a seasoned politician with a track record, I think you know who to settle for,” Shukran said.

Amina will not battle it out with Kiman Ugas who compromised her ambition in favour of Shukran Gure.