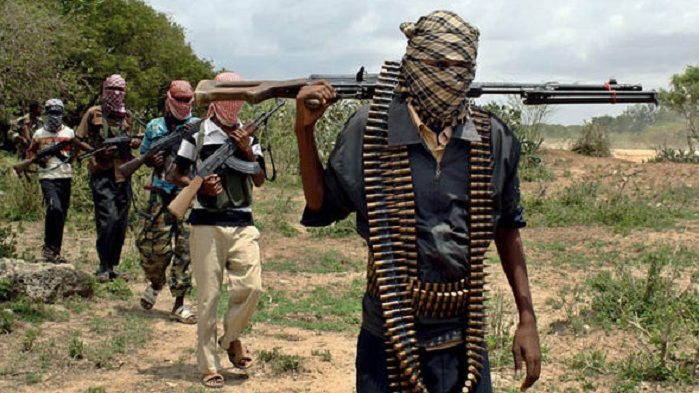 In the last two attacks on Northern Kenya, the militants did not discriminate their victims, a break from their past targets when they would ask Somalis or Muslims to stand aside and shoot the non-Somalis and non-Muslims in point-blank.

“They don’t care about anything anymore,” the Secretary General of Kenya National Union of Teachers (KNUT) Garissa chapter, Abdirizak Hussein told the BBC Somali days after three teachers were killed in a suspected Al-Shabaab attack in Kamuthe area, Garissa County, in a pre-dawn strike.

“One of the dead teacher was loudly saying the Shahada (declaring belief in the oneness of God and the acceptance of Muhammad as God’s messenger) when he was shot dead while the only injured teacher is a Muslim,” he noted.

This latest attack comes barely a week after the Somalia-based militants killed four pupils from Saretho Primary School in Garissa and left three others with injuries.

Experts say the group is now targeting the education sector. The two incidents, which have attracted harsh condemnation from leaders, are likely to deal a major blow to the already struggling education sector in the region.

A number of teachers have already begun leaving the area in fear of more attacks despite assurances from security agencies.