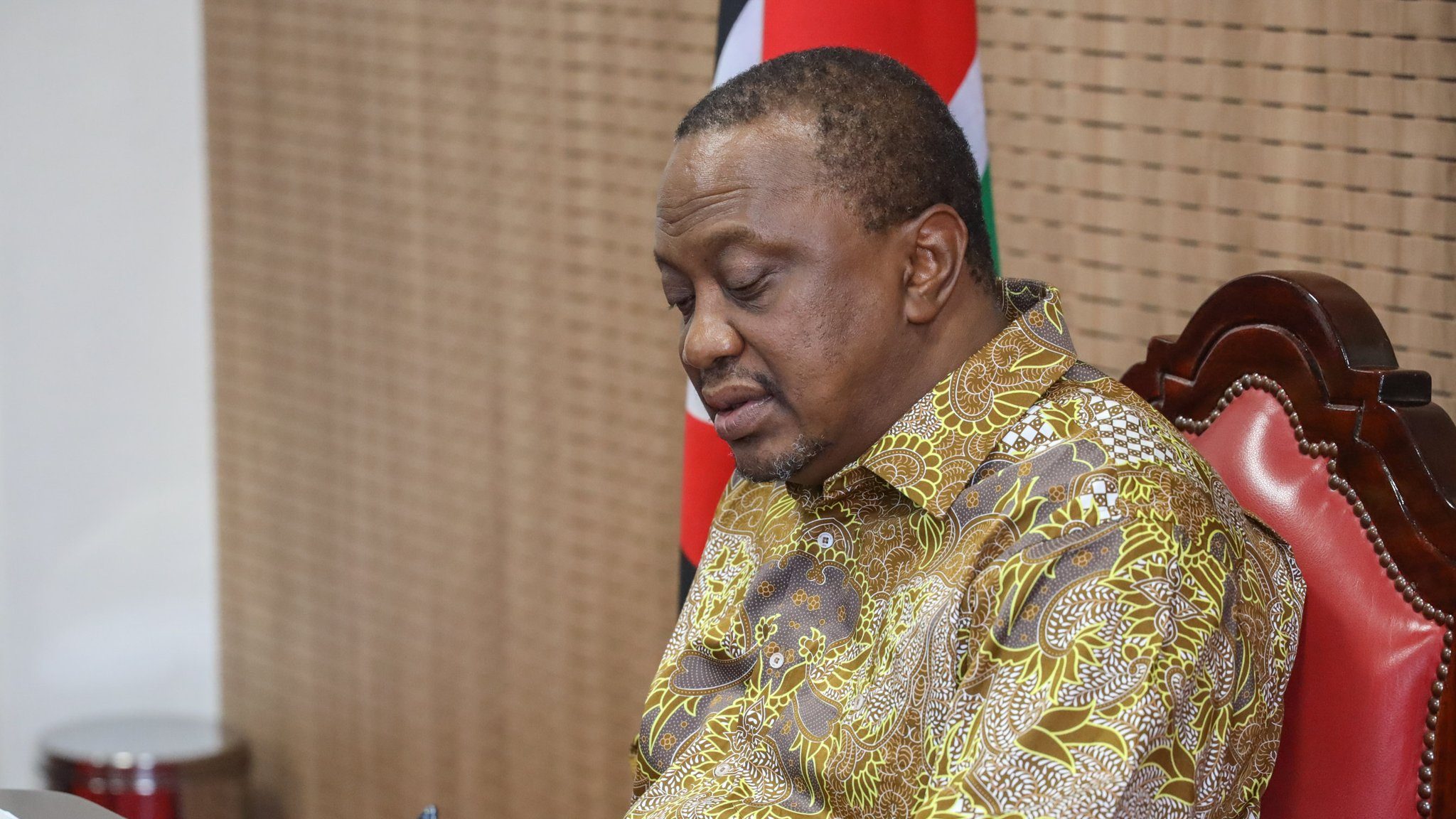 NAIROBI—President Uhuru Kenyatta has banned movement of in and out of four counties on for the next 21 days effective 7pm Nairobi time.

Speaking while speaking from the State House on Monday afternoon, Kenyatta said measure was the only viable option to contain the virus from spreading.

He said the counties of Nairobi, Mombasa, Kilifi and Kwale counties. Nairobi will go into the lockdown from Monday 7PM while the rest of the counties will effect the directive from 7PM Wednesday.

“I announce no movement in and out of Nairobi Metropolitan area, and Kilifi, Kwale, Mombasa for 21 days,” Kenyatta said.

Kenyatta further said that an additional 16 people tested positive for the Covid-19, putting the number of infected person on 158.

He also reported that the number of deaths has risen to six, while four others recovered from the infection.

“I will go to any length to respond to the Covid-19,” Kenyatta said.

He also directed the National Treasury to use sh 2Bn recovered from graft cases to be used to support the needy, mainly in urban areas.