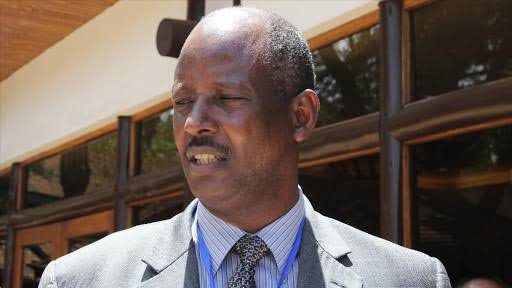 The MP said he was in the company of Ahmed Sheikh, a CEC in Marsabit county when the incident happened.

“We survived Al Shabaab heavy gunfire as we stumbled on hundreds of them holding a bus and two lorries at Chebar bar, we are now safe in Ramu,” Kenya Mails quoted Mr Raso as saying in police statement.