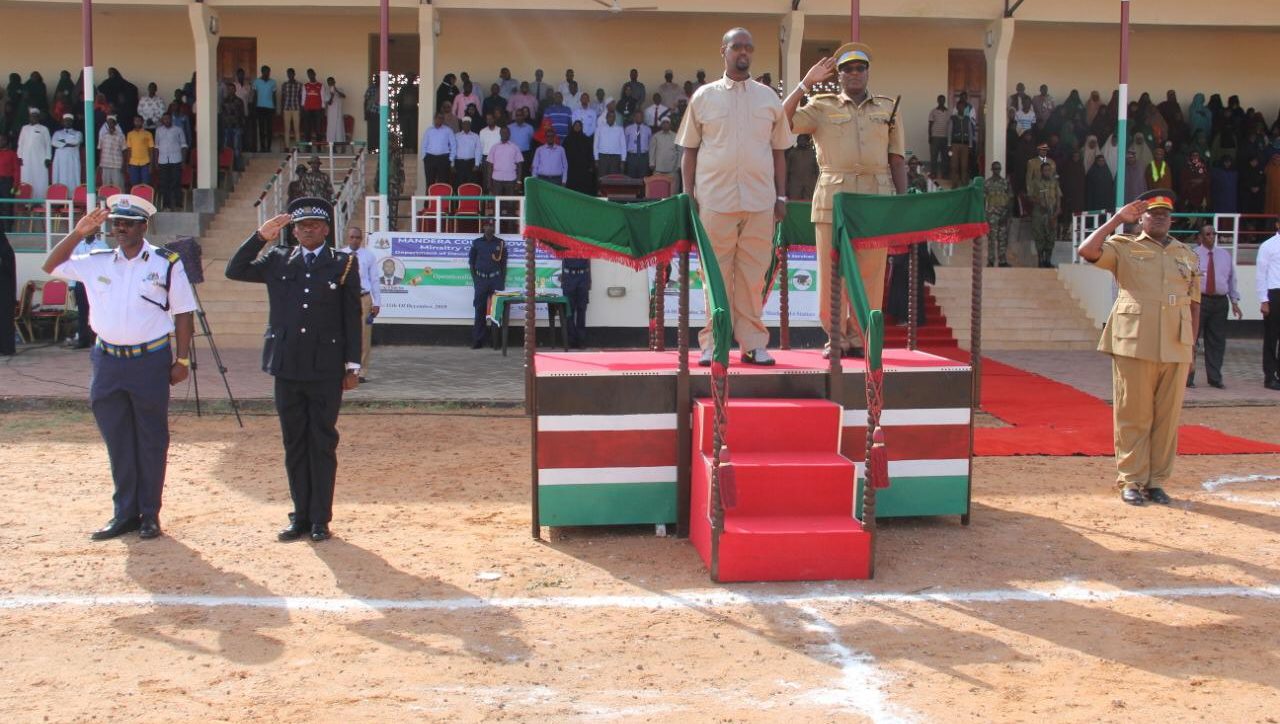 The County Government of Mandera has become a force to reckon with since the inception of devolution in Kenya. This fact has been made able by the leadership of the Governor-Captain Ali Roba. To start with, the main purpose of devolution was to have a decentralized system of governance which will in turn make it easy for citizens to get services closer and no one has done better than that than Governor Roba,a pilot by profession.

Mandera being a border town is always abuzz with a flurry of activities going on with the main activity being trade between Mandera and residents from the neighboring Somalia. In a town where most depend on buying and selling of goods, town and market management are of great essence.

With these modern times, the Governor has reinvigorated the forgotten town council management system or if you like it County Council, a much needed move which comes in handy in giving residents and traders suitable environment to carry out their day to day activities thus helping the economy of the County.

The Municipal of Mandera under the stewardship of Hassan Noor Adan and the head of municipal inspectorate Abdiqadir Baricha,things are changing for the good turn. Both are natives of Mandera and they have taken upon themselves to deliver servant based leadership to their people.

The duo who are in charge of day to day activities at the municipality are doing a tremendous job with the most notable one which has captured the attention of the masses being the issue of dealing with animal cruelty in particular donkeys. Donkeys who have coined the phrase beasts of burden for themselves because of their nature in handling huge loads without tiring easily are being offered a sense of relief courtesy of Baricha and Hassan.

For a long time donkeys have been misused and exposed to harsh terrain,climate and crueltyof all sorts. This barbaric acts have been going on for over a long period with residents using donkeys as an essential lifeline means but haven’t been ensuring proper means of preserving their energy and will to continue with the hard work.

Mr Baricha alongside Mr Adan are now changing tact for Mandera residents using their positions in the municipality to ensure animal cruelty is dealt with. This is a move which has never been witnessed within Mandera thus earning the duo a myriad of praises. With donkeys being a centerpiece of life in Mandera County, it’s high time animal rights groups,National government as well as any other concerned relevant authorities offer moral and material support to Mr Adan and Baricha as they carry out this noble initiative.