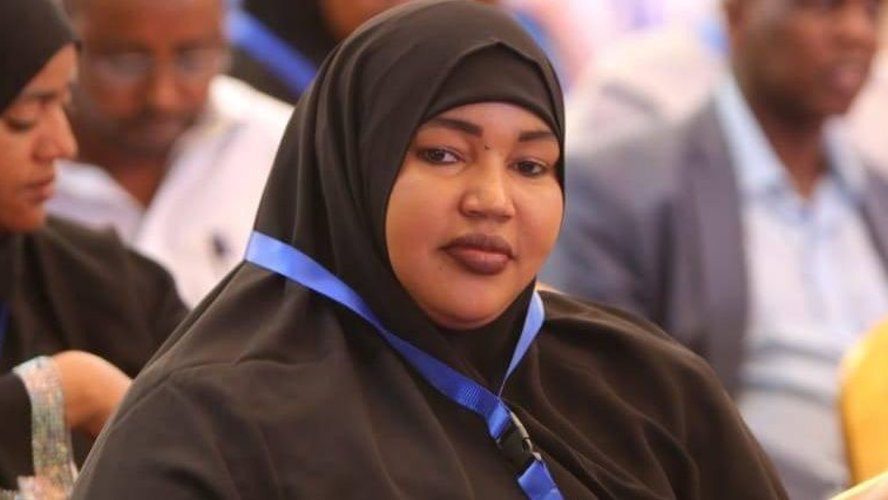 Sharing her thoughts on Twitter,  Anab added that recycling of “old guards” won’t be accepted.

BBI was the highlight of the 2018 handshake between Uhuru and Raila in the heat of the disputed 2017 General Election that was already degenerating into violence.

Anab is among the MPs allied to Deputy President William Ruto who areopposed the BBI, terming it a scheme to block the DP Ruto from ascending to power.

They have vowed to oppose a proposed referendum under BBI saying it will be used to create positions for a few individuals.

“BBI is a cow infected with anthrax. We will not waste time treating a terribly sick cow,” Anab said in another tweet.

On Tuesday, the BBI report will be released to the public in a move that will signal the beginning of a new phase of political jostling. Already, the political class is split. One side supports the report and another opposes it.

Raila’s allies, such as Homa Bay Woman Representative Gladys Wanga, say the launch will shake the country’s political foundation and will lead to the reorganisation of Kenyan politics.

Related Topics:FeaturedWomen Representative
Up Next