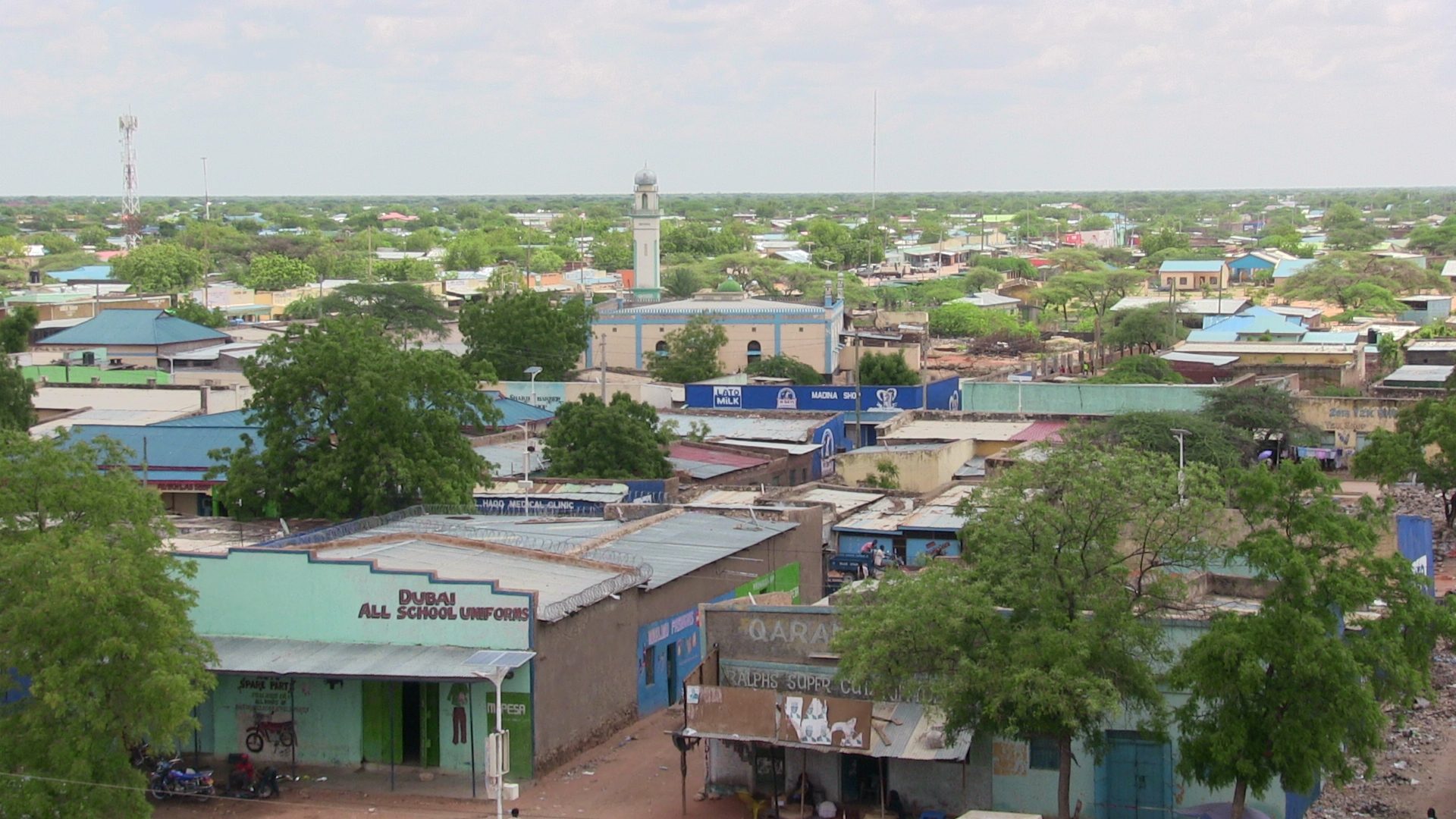 NAIROBI—A new survey indicates that Wajir County recorded the lowest new infection rate with only six cases. It also emerged that eight counties account for the 50 per cent of all new HIV infections.

A recent report by National Aids and Sexually Transmitted Infections Control Programme (Nascop) revealed that at least 10 counties had the lowest cases of new infections.

The report was tabled during the recent Kenya Science Journalists Congress in Mombasa. The event was attended by more than 100 science journalists and experts from Kenya, Uganda, Tanzania, Rwanda and Malawi.

The congress held between November 18-20 was organised by the Media for Environment, Science, Health and Agriculture (Mesha).

Other counties with minimal cases were Tana River with 13, Lamu and Marsabit (16) while Mandera and Isiolo had 19 new cases.

Arid and semi-arid counties collectively contributed 25 per cent of all new HIV infections in children.

The current mother to child transmission of HIV stands at 12.4 per cent. The government’s universal health coverage by 2022 and Vision 2030 aims at reducing HIV infections to 8.5 per cent.

The report revealed that last year, there was 428,807 uptake of family planning among adolescents and youth aged 15-24 years while 430,825 pregnant adolescent cases (10-19 years) were reported.

The report says at least one in every 10 adolescent girl and youth woman was pregnant while 77 facility maternal deaths among adolescents (10-19 years) were reported last year.

Nairobi County, which has the second highest rate of new infections, recorded at 660 new cases while Nakuru County tops in Rift Valley region with 325 new cases.

Six of the counties that experts have raised a red flag over the increasing new infections are in Western and Nyanza.   Other cases have been reported in Nairobi and Rift Valley.

All new HIV infections occur among adolescents and young people aged between 15-24 years.