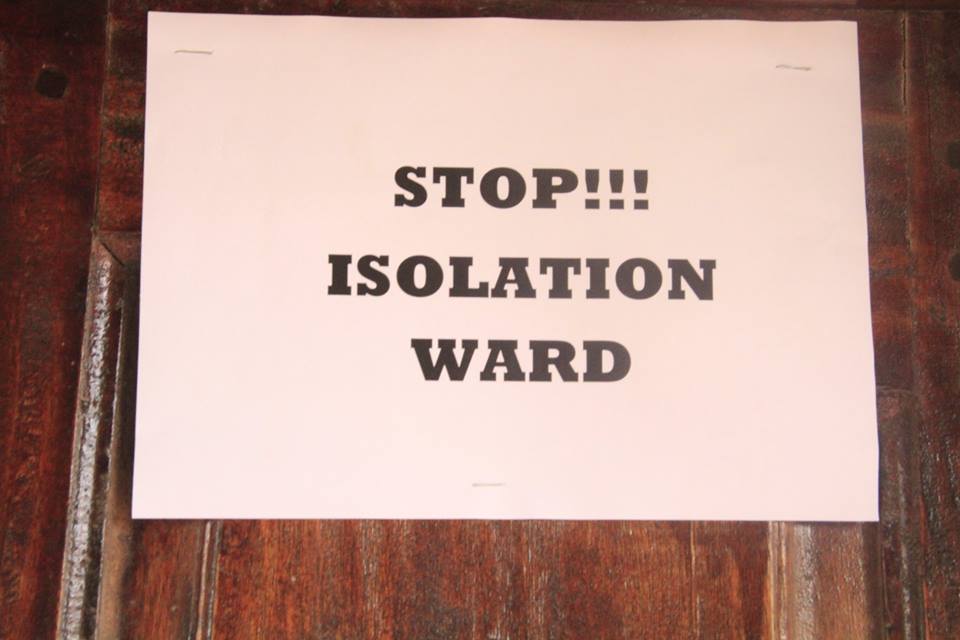 Wajir County CEC for Health, Abdihakim Billow at a past event. (Courtesy)

In an update on Tuesday afternoon at the county health headquarters in Wajir town, the county minister for health, Abdihakim Billow said the facility admitted five patients with acute water diarrhea.

“As of this morning (Tuesday) the hospital received a total of 9 patients —5male and 4 female—admitted from as follows; 5 from God Ade 3 from South C  and 1 from Jogoo,” Abdihakim said.

“Unfortunately, one of the patients died,” he added.

Initial examination on the patients indicate that six of the nine cases turned out to be cholera.

“As at now, the department team are dealing with suspected cholera outbreak and activated our response team and stakeholders,” the statement added.

A treatment center was set up where patients with cholera cases would be received and treated.