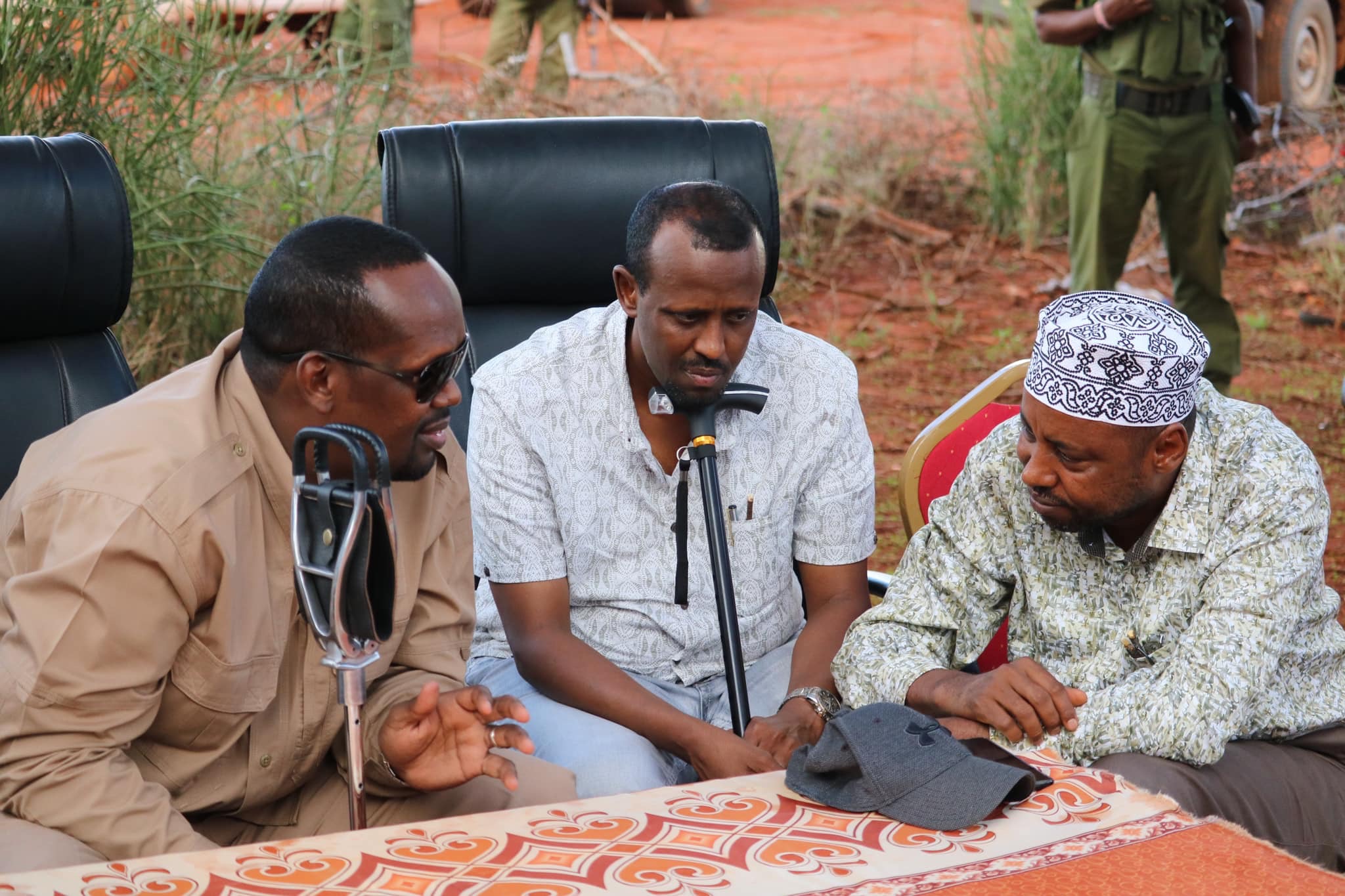 MANDERA—Leaders in Mandera have moved to stop conflict spill-over from across the border in Ethiopia where one man was killed in what the Ethiopian authorities classified as clan motivated killing.

“We made an impromptu visit following fears of renewed hostilities between the Garre and the Degodia communities as a result of a spill-over from the Ethiopian border where one person was reportedly killed a few days ago,” the governor said.

The leaders engaged the elders and the residents of Malkamari, Choroqo and Banisa town to prevent further spill over to Kenya.

Roba said that, “I am happy to report that the situation is calm and the fears allayed.”

The Garre and Degodia clans engaged in bloody conflict in late 2013 and early 2014.

“My immense appreciation to both communities for the cooperation with the authorities in bringing the perpetrators to book. A criminal is a criminal whether from clan X or Y,” Roba added.

Mandera North legislator, Bashir Abdullahi called on the residents to maintain peace and harmony particularly over the period of Ramadan.