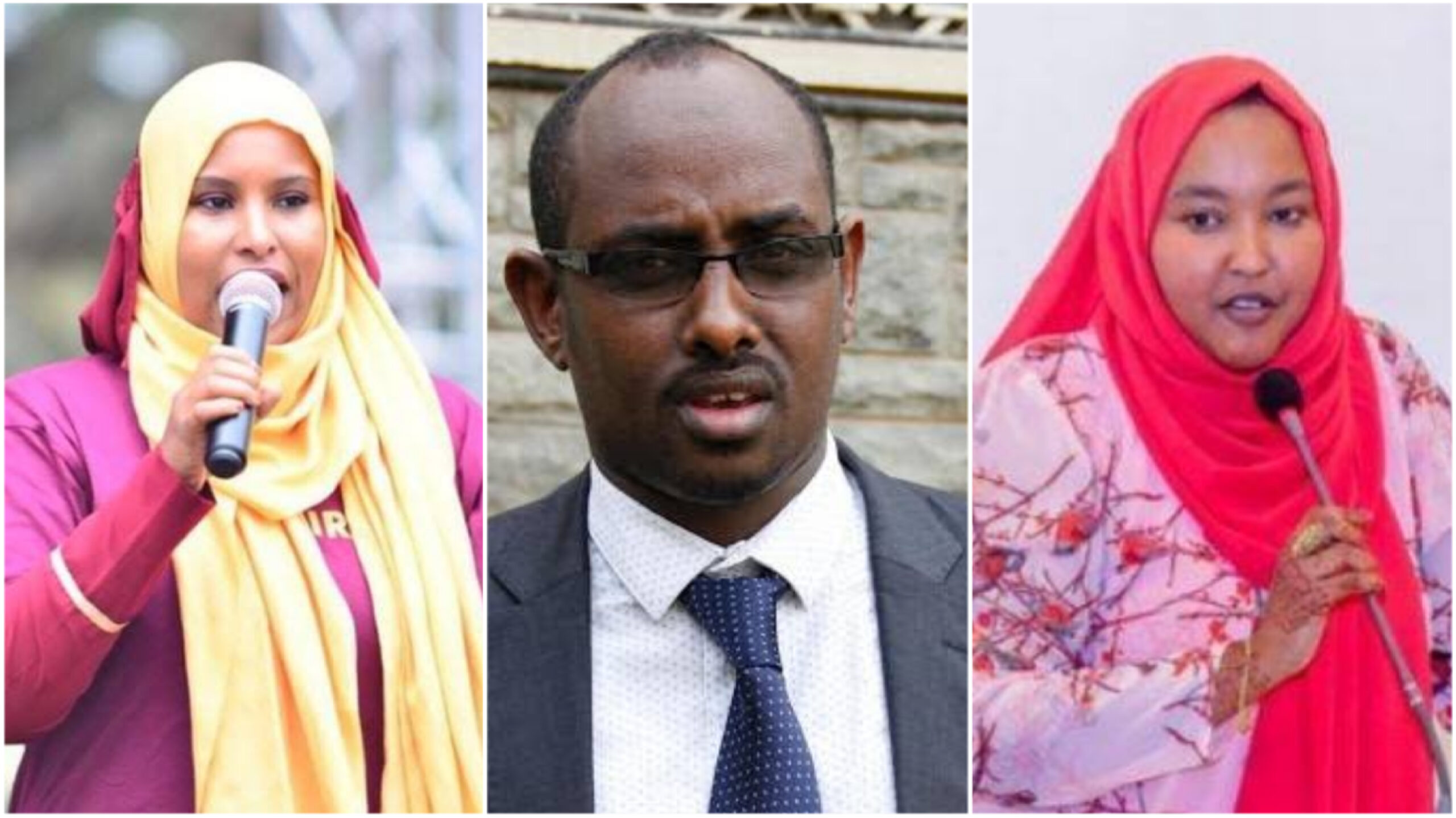 NAIROBI—Three former legislators from Northeastern region have made it to the final list of nine individuals nominated by the major political parties for the designated slots in the East Africa Legislative Assembly (EALA).

287 people were shortlisted for the nomination as representatives to EALA. Kenya has nine seats in the regional parliament, as Kenya Kwanza and Azimio jostle for positions. Kenya Kwanza will get five out of nine seats being the majority in Parliamanent, while Azimio will get four seats.

Also on the list is Former Shinyalu MP Justus Kizito who was trounced by Fred Ikana from ANC in the August 9th election.

Its not the end of the road for the six nominees from ODM as they will have to battle it out among the list of 12 nominees that will be submitted before the house by the coalition for a vote.

ODM party are entitled to two slots in the East Africa Legislative Assembly despite having submitted so they give 6 names.

Wiper party and Jubilee party are entitled to 1 slot each, so they will nominate 3 members for elections.

On November 17, the National Assembly will vote to pass nine names who will sit in the Arusha based assembly.

In the application presented to the Clerk of the National Assembly Samuel Njoroge and his counterpart from the Senate Jeremiah Nyegenye,96 applicants were from Azimio La Umoja One Kenya.

In the nine EALA seats, five slots belong to the Kenya Kwanza Alliance while four to Azimio La Umoja One Kenya Alliance.

It will be a highly contested race for the seat as his secretary general Nick Salat is also pushing to be among the four from Azimio La Umoja to sit in the EALA assembly.

Wiper Leader Kalonzo Musyoka has fronted his son Kennedy for the slot.He served in EALA,’s  4th assembly from 2017-2022 and this will be his quest to seek a second term.

From the Jubilee, with secretary general Jeremiah Kioni and the Director of Election Kanini Kega eyeing the EALA slots, a push and pull within the party imminent.

The President William Ruto- led coalition have five slots to fill to the regional legislative assembly.