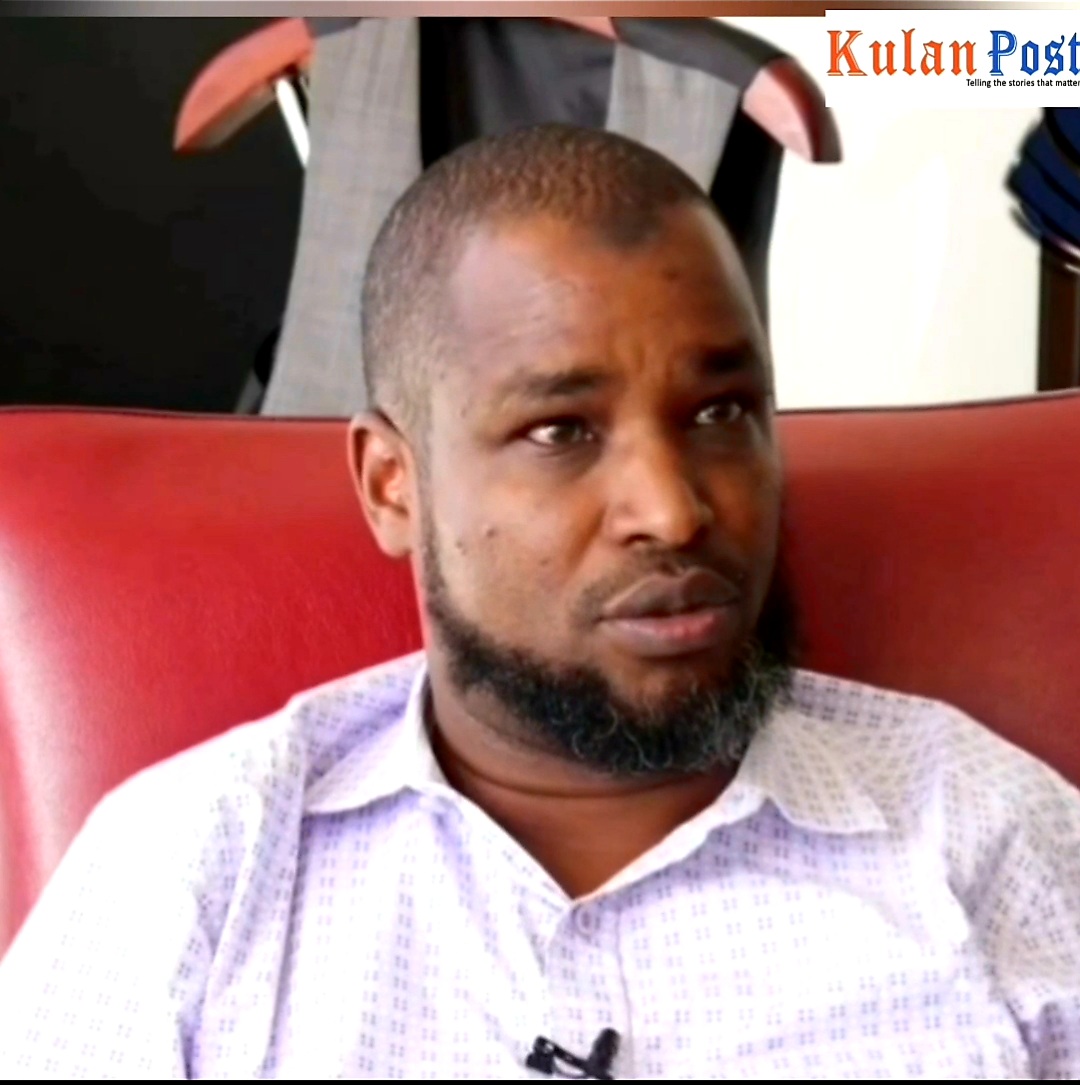 WAJIR—Two university professors, a son of former area legislator and an activist are just but among the names who have put their best foot foward in rush to replace the area Member of Parliament (MP) Ahmed Kolosh.

And just before the curtains fall on the heightened season of political endorsements, Yussuf Farah alias “Muliro” is the newest entrant into the multi-faceted Wajir West constituency politics where clan dynamics, county line-ups and negotiated democracy decides the fate of the next elected legislator.

Born in 1981 at what is present day called Hadado, Yusuf comes from a humble family background. At the tender age of nine, he attended Jogubaru Primary School in Wajir town where he sat for his Kenya Certificate of Primary Education (KCPE).

He joined Wajir High School for his secondary school level and was among the class of 2003.

A former police officer, Yusuf joined the University of Nairobi in 2005 to pursue a course in Political Science. He also did his Masters at the the same institution of higher learning.

He joined the now defunct Electoral Commission of Kenya (ECK) between 2009-2011.

The following year Muliro switched to business, joining the telecommunications and construction sector. He opened firms that saw the implementation of multi-million contracts in several parts of the country.

Asked if he supports negotiated democracy, Muliro said the process is an extension of the old-age Maslaha System.

“The system is innocent, but the process is mostly hijacked by dishonest people,” he observed.

“The fact that it sometimes fronts candidates with undersirable qualities is the reason why the system is gaining alot of opposition across the region,” he added. Yusuf was last month endorsed by his clansmen to vie as the area MP.

Wajir West has been a flashpoint of inter-county communal conflict involving herders from Isiolo over water and pasture.

“Wajir West has three main problems: conflict, diseases and drought,” Muliro noted. The last two, he said, is a common problem in the region, but “The first one is something that is unique to few areas and I believe if properly managed, we can remedy the situation and the effect it always has on the community.”

Muliro critisised how the area MP handled the recent clashes. “We need to be proactive,” he noted, adding that: “We should be able to mobilise elders and facilitate them to meet with their counterparts from the Boranas and formally request for rights to graze in their area. That approach will significantly lessen the conflict and promote an atmosphere of mutual understanding.”

On education, Yussuf said the distribution of the Constituency Development Funds (CDF) to support education is not bringing in the intended outcome.

“We should identify the expertise we lack and support it. For instance, how many students are pursuing Education or Medicine? I’m not saying we should forgo students pursuing other courses, but let’s prioritise the sectors we need more human capital on,” he stated.

“I want to make a promise to the people of Wajir West that I will fund three medical students each year whether through CDF or personal initiative,” Muliro declared.

He also believes use of technology can help students access learning tools through investment in virtual learning, adding that teacher shortage is a “reality that’s not easy to wish away.”

“Through virtual learning, we can engage teachers at leading national schools to teach our students while maintaining their services through incentives,” noted Muliro.

Education is not all about the formal system, he continued. “We have to fund-drive for the Islamic schools such as Madrasas, sustain their teachers and upgrade the infustructure of our Dugsis.”

He called on his incumbent to allow others to lead and inject fresh new ideas.

“I am better placed to lead the cosmopolitan constituency because I fully understand the genesis of the reccuring problems, how best to implement the remedies, his background and training as security officer and the patience to respect other’s point of view,” Yusuf stated when asked what sets him different from the others.