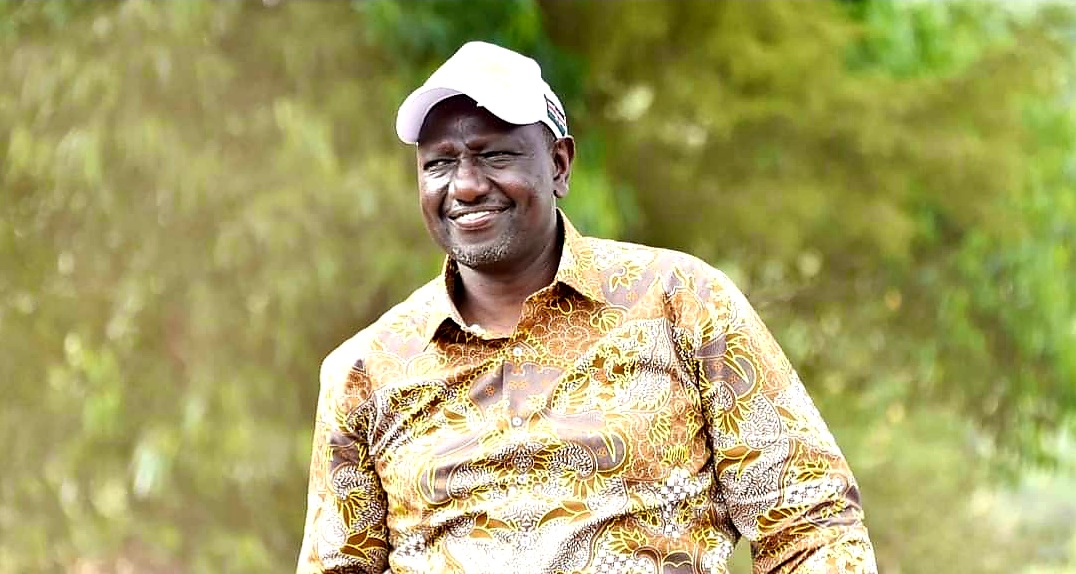 NAIROBI—Northern Kenyan leaders have revved up efforts to lock out Deputy President William Ruto from the region in the August 9 General Election.

Under the Upya Movement, they have employed a multi-pronged approach aimed at clinching all seats in the 11 counties where it believes it commands support.

The plan involves recruitment of members and aggressive outreach by MCAs supporting the party across all pastoralist counties.

Treasury Cabinet Secretary Ukur Yatani on Monday led the region’s leaders for the unveiling of the Upya headquarters in Nairobi.

They sent a word of caution to those yet to join the movement that any politician outside the Upya train should as well kiss goodbye their ambitions in the race.

“We have covered sufficient ground. Upya is the party to watch in the Asal areas. Anyone who is not with us has no chance of winning the elections,” Yatani said.

Ruto has the support of former Majority Leader Aden Duale, Ahmed Kolosh (Wajir West) while the United Democratic Movement is gravitating towards Azimio.

As part of the strategy to accommodate the diverse clans in the north, Upya seeks to operate as a coalition housing other small parties.

The United Party of Independent Alliance and Economic Freedom Party are members of the Upya coalition.

They are courting parties affiliated with the pastoralists’ community among them West Pokot Governor John Lonyangapuo’s Kenya Union Party.

In the Monday meeting, the team agreed to hold a National Delegates Conference in the next two weeks ahead of a joint meeting with ODM and other Azimio affiliates.

Yatani invited other political leaders from the region to join his team ahead of the manifesto launch. Upya supports Raila in the President Kenyatta succession.

“We strongly believe in the direction given by the president hence we are aligning ourselves with Raila. We believe he understands the problems of our region,” the CS said.

“He is not only an ally but a friend of the region. We want to be part of the decision making. We know the solutions but we want to be supported by a government that understands the region.”

He added, “Upya has a voice and we will align our people behind a candidate where we know we are part and parcel. We want all candidates to compete within the mother Upya.”

Also in the works is a meeting with all serving MCAs, who will spearhead an outreach programme to the counties.

“Make efforts to open an office. We will have town hall meetings in two weeks. The meetings will culminate into an NDC,” Yatani added.

The former Wajir governor, who is a member of ODM, asked the UPYA team to work ways of accommodating those in Azimio leaning parties.

“We are in Azimio so we can’t lock out our people. We want to maintain both forces within the house. We see this (Upya) as a safety net for those who want to stay in the House,” Abdullahi said.

“All of us will vote Raila. I have two MPs with me in ODM. Even as we compete, we will strive to be in the House,” he added.

Jama, for his part, exuded confidence that the party has covered enough ground with the creation of the coalition.

“We believe we have a home for the people of Northeastern,” the former governor said.

Prof Omaar Sheikh said, “Northerners have spoken loud. All other Kenyans are invited. We have decided our voice must count this time. It will not be business as usual.  The value that we add is what will count.”

Dullo  said, “We’re happy we have a political party. The country has been looking at Northeastern as counties with swing votes. We want to be at the high table where decisions are being made. We have been an afterthought for long. We will win seats.”

Ijara’s Sophia Abdi said, “We have always marginalised ourselves. In Upya, I see a venue where women and youth matters will be addressed.”