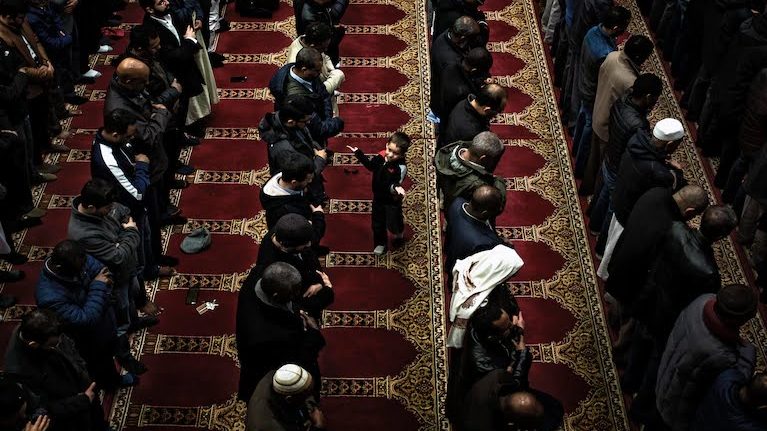 NAIROBI—Debate is raging in mosque’s across the country on whether the prayer halls should be closed at the wake of Coronavirus outbreak.

The debate emerges as President Uhuru Kenyatta directed all learning institutions to shut and banned public gathering as a precautionary measure.

Most mosque committees in several counties such as Mandera, Nairobi, Wajir, Mombasa and Garissa had meeting on Sunday to discuss the option of closing the mosque amid confirmed case in Nairobi and several suspected cases.

Proponents of mosque closure maintain that the danger of exposure is more severe than the essence of praying in congregation.

“We can agree to close the mosque or we can agree to continue with our normal way of doing things,” a committee member at an estate mosque in South C, Nairobi said.

“But we must understand that everyone is carrying his own cross,” he added.

Saudi Arabia on February closed the two holiest shrines of Islam to foreign travellers and banned pilgrims from entering the country as fears surrounding the coronavirus outbreak continue to grow in the Middle East.

Officials in Iran said Friday prayers in Tehran will be cancelled indefinitely, as a crackdown on large gatherings gathered pace.

The Islamic authority that oversees Muslim holy sites in Jerusalem has announced that the Al-Aqsa Mosque and Dome of the Rock will close their doors to worshippers as a precaution against the new coronavirus, adding that outdoor prayers will still be allowed at the complex that houses Islam’s third holiest site.

On Saturday, the Ministry of Awqaf and Religious Affairs ordered mosques and churches to be closed in all the governorates in the occupied Palestinian territories until further notice as part of efforts to curb the coronavirus, the official Palestinian Wafa news agency reported.