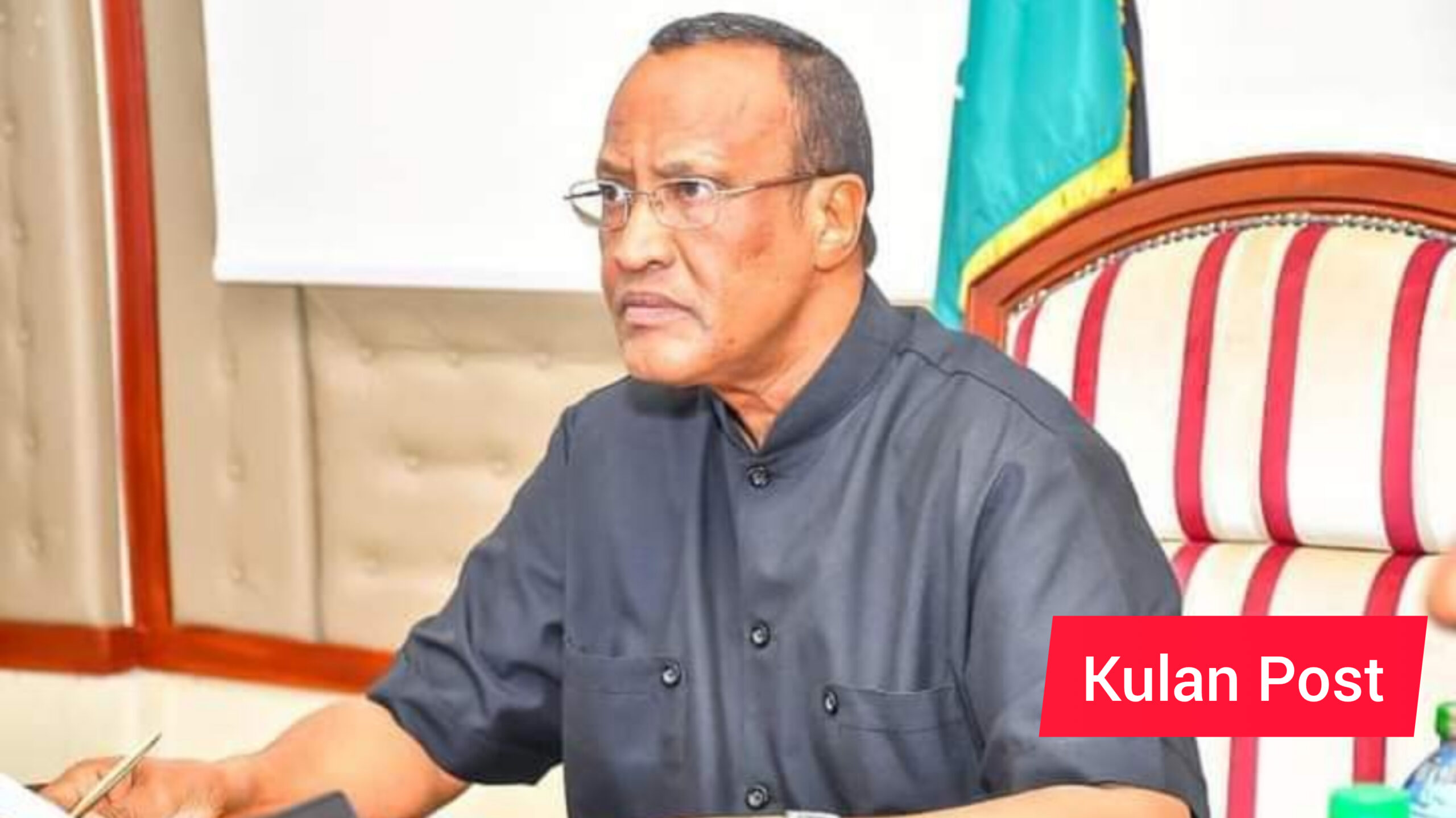 GARISSA—Governor Nathif Jamah has called on health workers in the area to diligently serve the residents.

Speaking today when he made a personal donation of assorted food items to the Garissa referral hospital as part of his efforts to revive service delivery at the facility, Nathif said he was happy with the progress made on health sector despite the unsurmountable challenges.

The governor said that even though he was taking over the reins of power at a time when the healthcare system was in ruins, with a dedicated workforce and the required support from administration, ‘things will slowly but surely improve for the better’.

Nathif assured the health sector and more so the staff of his administration’s support.

Months to election, hospitals in the county were faced with an acute shortage of medical supplies, lack of ambulances and a demoralized staff following three months of unpaid salaries.

The county referral was the most affected due to the huge number of patients it handles on a daily basis.

“It is now exactly one month since I was sworn in as the governor and when I visited this facility with the sole purpose of seeing what has happened and the progress we have made. I am glad that the report I am getting from the CEO of the hospital and the other hospital officials is quite encouraging,” Nathif said.

“We are on the right track towards getting this hospital to what it was before. We have managed to curb the chronic shortage of drugs and essential non-pharmaceutical items,” he added.

The governor was accompanied by Deputy Speaker and Iftin MCA Mustaf Abdirashid, County referral hospital acting CEO Dr. Hawa Bakari and acting health chief officer Mohamed Salat lauded the hospital management which has been able to collect Sh3 million in revenue compared to the meagre Sh300, 000 it collected in the month of August.

The donation which will sustain the hospital for the next one month has kick started services at the hospital’s kitchen which has been dormant for the past one year due to poor management.

He said the County would in the next two months renovate the dilapidated hospital’s kitchen to required standards and ensure there is enough food for patients.

On his part, Abdirashid said that the County Assembly would work closely with the executive to make sure that services are delivered to the residents.

He further appealed to the medical practitioners at the facility and across the county to dedicate their time to serving residents saying that they were earning a salary drawn from the tax payers.

“It is not only immoral but also unethical for people who are earning a salary from the county coffers to dedicate most of their time working in their private facilities and while patients can’t afford to go to the private facilities suffer. It is not right to commercialize your profession,” he said.

According to a senior official at the hospital who requested anonymity, the last one month has seen drastic improvement at the facility in terms of service delivery.

“As I am speaking to you, the number of emergencies to the hospital has increased by more than 22 per cent. We now have in our store all the essential drugs both pharmaceutical and non-pharmaceutical. The situation was very different a month ago where we were struggling to even gets the basic necessities,” said the official.

“This giant facility was on its death bed and had things gone the way they were going, then we will have ended up not having a hospital. Things were terribly bad here. But we thank God for the new administration which seems determined to change situation,” he added.