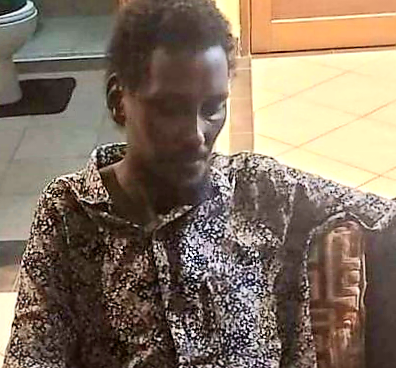 NAIROBI—A chief who was abducted in August last year by suspected Al-Shabaab militants in lafey, Mandera has been released.

According to the police, Mohamed Bulle was released in Lamu, 700 kilometres away alongside his father in-law who was also kidnapped two weeks after his abduction.

The chief was abducted from a lodging in Lafey and the motive was not immediately known.

They have both been flown to Nairobi for treatment and debriefing. Witnesses said they looked emaciated when they were found on March 2 by security officials in Lamu.

“We don’t know why they were picked up from Mandera and abandoned in Lamu months later. We will know more,” an unnamed senior police official told the Star newspaper.

In December 2020, a sub-chief was kidnapped and beheaded by suspected militants in Konton, Wajir county.

His body was found days later by herders between Khorof Harar and Konton. Police have intensified operations near the 700 kilometers Somalia border from Lamu to Mandera.

Dozens of security agents have been deployed. Militants have been staging attacks in the region, leaving many dead and destroying property. Police operations have been mounted to tackle the terror threat.