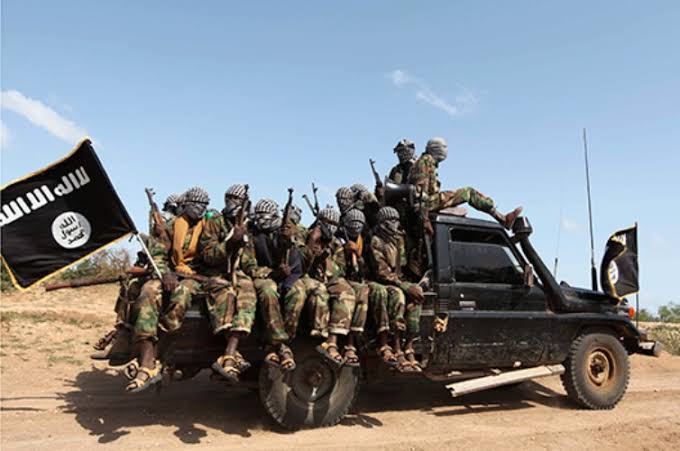 MANDERA—Suspected Al Shabab militants have earlier today intercept a vehicle belonging to an NGO called “Action Against Hunger.” A police statement seen by Kulan Post indicates that the car was transporting food supplements at the time of the incident. Both the driver and the vehicle are still missing.

“Toyota Hilux double cabin Vehicle, reg. no. KAU 033J green in colour was today morning at around 10.00a.m hijacked by AS militants at Gesrebki Teno area and driven off to Wable area in Somalia border,” the police reported.

It continued that: “The car was hired by Action Against Hunger NGO and was transporting food suppliments called plumpy nuts or Malado to Gesrebki Teno village of Falama Sublocation, Garsesala Location. The village is situated along Falama -Elram road and very close to the Somalia border. The militants went with the driver and vehicle.”

Suspected Al-Shabaab militants have earlier today reportedly intercepted an ambulance with four occupants including a patient. According to local reports, the ambulance belonged to the Lafey Sub-county hospital. #Mandera https://t.co/xvWYxDMvhf

Last month, an ambulance with four occupants including a patient was intercepted by the militants and driven across the border. Two days later, all the occupants were released. Mandera County Commissioner Onesmus Kyatha thanked a cross-border agreement with their Gedo Region counterparts for “facilitating the release.”