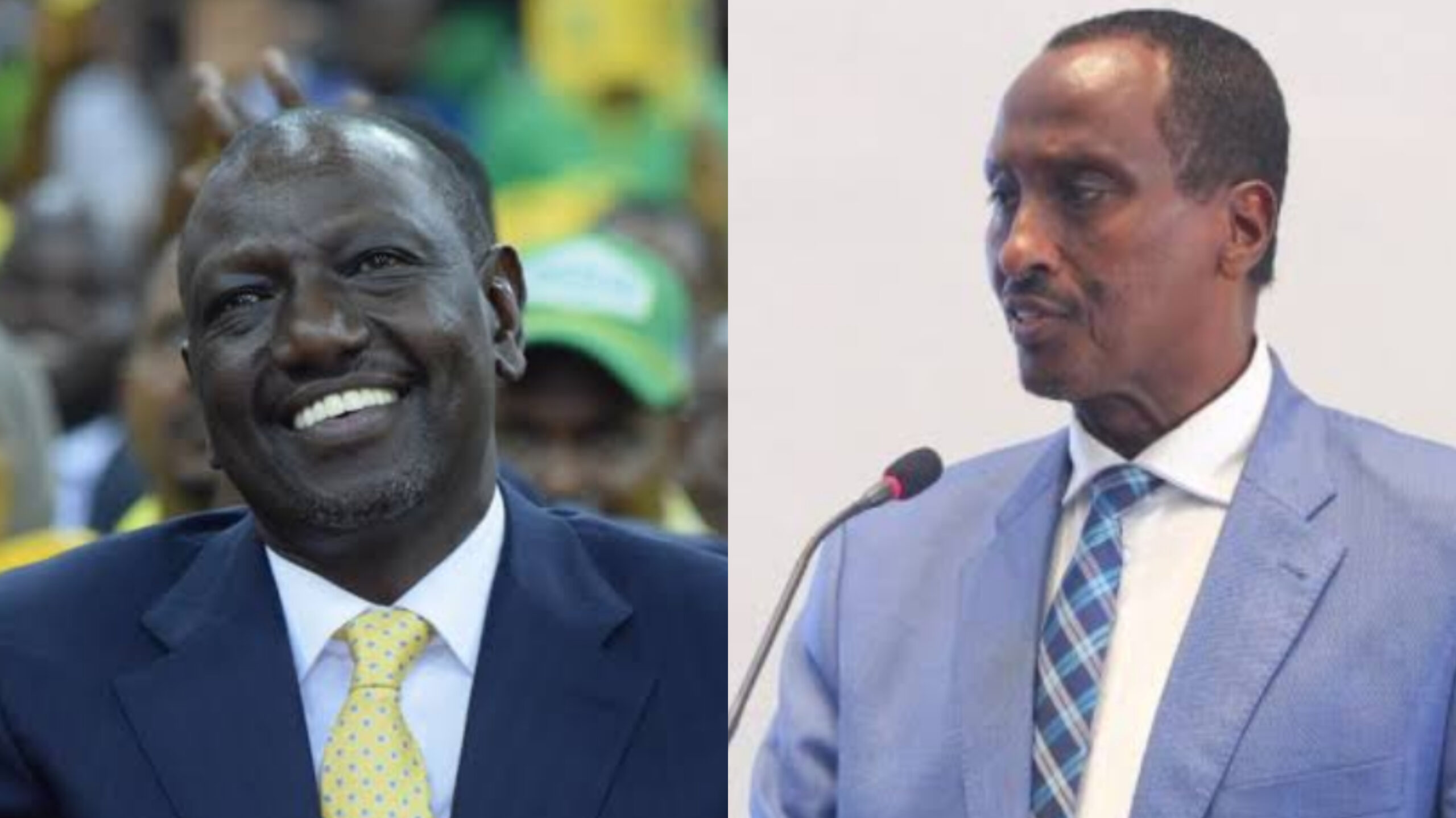 NAIROBI—Wajir governor Mohamed Abdi accompanied by his spouse and another unidentified man met with the deputy president William Ruto at his Karen residence on Tuesday at noon, Kulan Post understands.

The meeting, which lasted over half-an-hour, comes barely a fortnight after Abdi told-off Jubilee party and declared his intent to vie on an independent ticket.

“If Jubilee doesn’t want me, I also don’t want it,” Abdi said a day after the ticket was awarded to Dr Hassan Adam.

People close to the Deputy President told Kulan Post that Abdi expressed interest in the Ruto campaign but came short of demanding for other Kenya Kwanza candidates for the Wajir gubernatorial race—UDA’s Ahmed Mukhtar and ANC’s Ugaas Sheikh—to step down on his behalf.

Other sources indicate Mohamed Elmi, who also lost the Jubilee party ticket and already gone independent, was earlier this week approached by Ruto associates although Kulan Post could not independently verify.