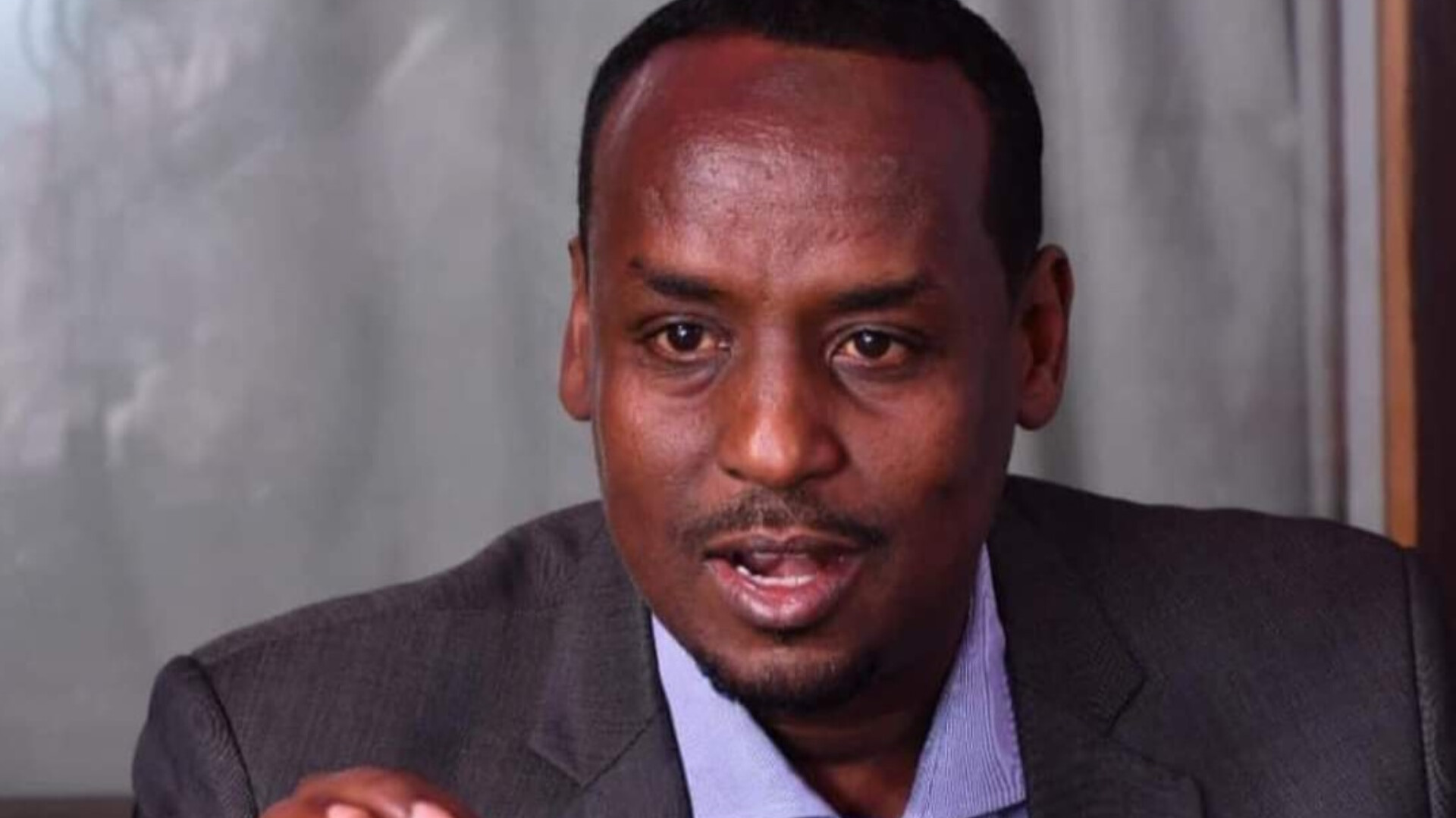 WAJIR—Amid devastating cholera outbreak in Wajir South, the area Member of Parliament (MP) now want the government to do more to contain the deadly infection.

Mohamed Adow made the appeal just a day after it emerged that nine people  succumbed to the ongoing outbreak of cholera in Wajir County with a growing number of patients streaming to the already overstretched health centres in Banane Ward of Wajir South.

“We need urgent help. We request for immediate medical supplies and personnel as well as [makeshift] tents for the patients,” Adow said.

By midday Saturday, 123 patients were receiving treatment at Biyamadow and Siriba areas. Out of the nine deaths, four were reported in Siriba while five others lost their lives in Biyamathow. The report was confirmed to Kulan Post by the area MCA, Dahaba Yusuf.

Local NGOs and the county government have now joined the bid to contain the outbreak.

The Wajir County Chief Officer for Health, Dr Mohamed Kahiye told Kulan Post that the administration “is doing everything at it’s disposal to mitigate the situation.”

Dr Mohamed Kahiye, the county Chief Officer for Health while speaking during the World Aids Day in Wajir. (KulanPost)

“We have have since deployed medical officers and availed requisite resources. We’ve already set up Cholera Treatment Centre,” he noted.

By last week, the Ministry of Health reported new cases of the deadly infections in most parts of the country Garissa County was leading with 654 cases followed by Nairobi (384), Machakos (231) and Kiambu (164).

At least 55 cholera-associated deaths have been reported since early December last year. This represents the most complete data available as of the first week of January, 2023.

This is the second cholera outbreak in a span of one year with 1,409 new cases reported nationwide since October last year. The first case was confirmed after 8 people who had attended a wedding held in Red Hill Gardens, Kiambu County. Cholera is endemic in Kenya, especially in the Coast, Eastern, Nyanza Rift valley provinces.