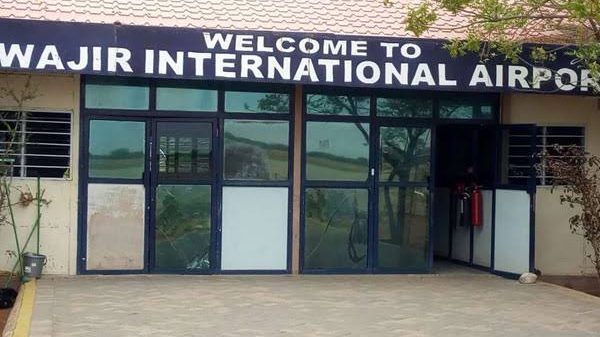 NAIROBI—The health ministry has put 14 counties, which serve as entry point into the country, on high alert for coronavirus.

Nairobi,  Mombasa,  Kisumu, Kakamega and Wajir were among the counties red-flagged as the country brave for new infections due to increased interaction between Kenyans and the Chinese.

But while Kenyans are worried over importation of the virus from China, evidence shows the threat of an outbreak is even bigger from within.

“We received the kits on Sunday and will now be able to test for 2019-nCoV,” Dr Amoth told Nation.

Equipping the laboratories also means that the country will no longer need to ship out samples, as the two labs can compare their results, Dr Amoth added.

The chilling news comes at the backdrop of revelation that more than 80,500 people in China have been infected with coronavirus since its emergence in the city of Wuhan, Hubei province, in December.