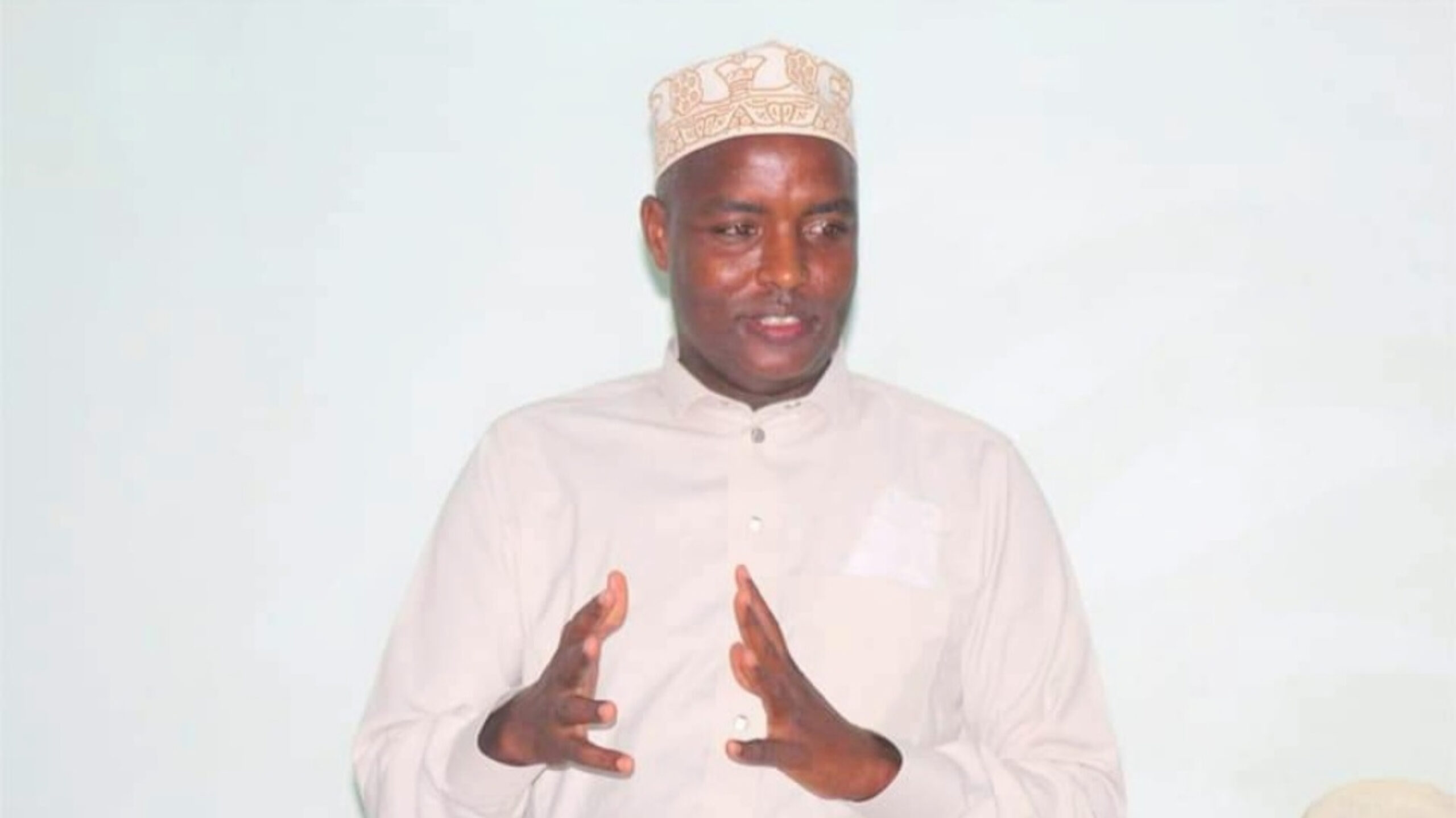 WAJIR—-Non-state actors in Wajir County should work the county governments to mitigate the worsening drought situation in the area.

Tarbaj Constituency legislator, Hussein Abdi Barre has called on the Non-Governmental Organisations (NGOs) not to work in isolation but synergies the efforts of the local administration in dealing with the famine.

“The role played by non-state partners such as NGOs and faith-based institutions is important in filling up gaps and complimenting governments in development,” noted the first-time MP who won the seat on UDA ticket.

He further warned the local NGOs against using the situation to achieve what he termed as “selfish agenda.”

“However, when these institutions appear to persue interests other than being of use to the host communities and at times, an impediment to serving those on whose behalf they seek donor funding, an evaluation of the situation is necessary.

“I am appalled and disgusted by some NGOs in Wajir whose habit is to concentrate most of their activities in major hotels in the main town by conducting unhelpful costly seminars,” Hussein added.

He condemned the actions of some unnamed NGOs who he said were “spreading false information on security status in certain areas of the county to enhance their comfort of utilizing donor resources and at times score local political scores.”

He added that the action of those organisations “deny service to some constituencies are unfounded, malicious and do not have the county security organs blessings.”

The MP stated that under his leadership, such “anti-hustler” activities won’t be tolerated.

Hussein’s statement comes at backdrop of an appeal by the Pastoralists Parliamentary Group calling for the drought to be declared a national disaster.