Hussein Mohamed to leave Citizen TV at end of October 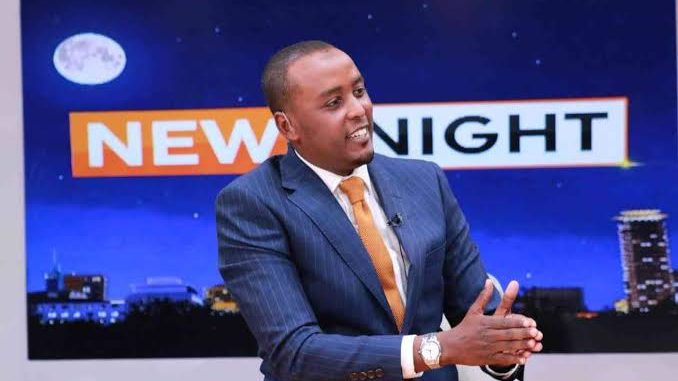 He made the the announcement Friday on his Twitter handle.

Mohamed joined the station a decade ago as political reporter and rose to become one of the leading stars on TV.

Hussein is known for his hard-hitting questions and highly charged interviews with political leaders.  In 2016, he interviewed the Prime Minister of Israel, Benjamin Netanyahu.