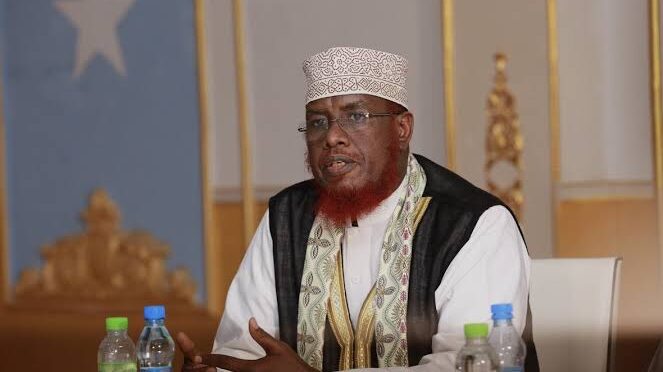 NAIROBI—Two warring clans in Mandera have agreed to talk out their differences amid escalating tension in the county.

While settling for Sheikh Mohamed Abdi Umal as arbiter, the leaders from Garreh and Murule clans said they aim to find a lasting solution to the two clans which have been fighting in the North Eastern county.

The National Cohesion and Integration Commission chairman Samuel Kobia said the leaders from the warring clans were welcoming of the initiate.

“We believe we have arrived at the best way to have a peaceful resolution to the conflict between the two communities in Mandera,” Kobia said.

According to CIC the leaders unanimously endorsed Sheikh Umul and his team to arbitrate the dispute between the two communities.

~Additional report by The Star