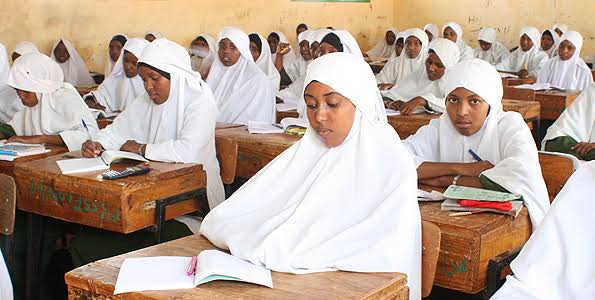 NAIROBI—According to a new study commissioned by the international non-governmental organization Save the Children, over 3.5 million may likely not report back to class come January next year when schools reopen as the hunger crisis in the country is protected to worsen.

The study further revealed that more than two million children did not attend their third-term classes due to the ongoing drought in the country.

The Global out of School Children Initiative Report also stated that an additional 1.6 million children aged between Four and Seventeen are at a high risk of dropping out of school when the first term of 2023 commences.

The enrollment of new students to the learning institutions also massively decreased with Mandera, Garissa, Wajir, Turkana and Marsabit being amongst the worst of the total 17 counties that are affected by the drought.

“Kenya is experiencing one of the worst droughts in 40 years. Children are the most vulnerable groups and are usually the most affected in such emergencies,” Ms Yvonne Arunga, the Save the Children Country Director in charge of Kenya and Madagascar, said.

About 4.3 million people are in need of emergency food assistance, according to the September 2022 risk report published by the National Drought Management Authority (NDMA).

President Ruto tell MPs to protect CDF, calls on Raila to be “patriotic and peaceful”