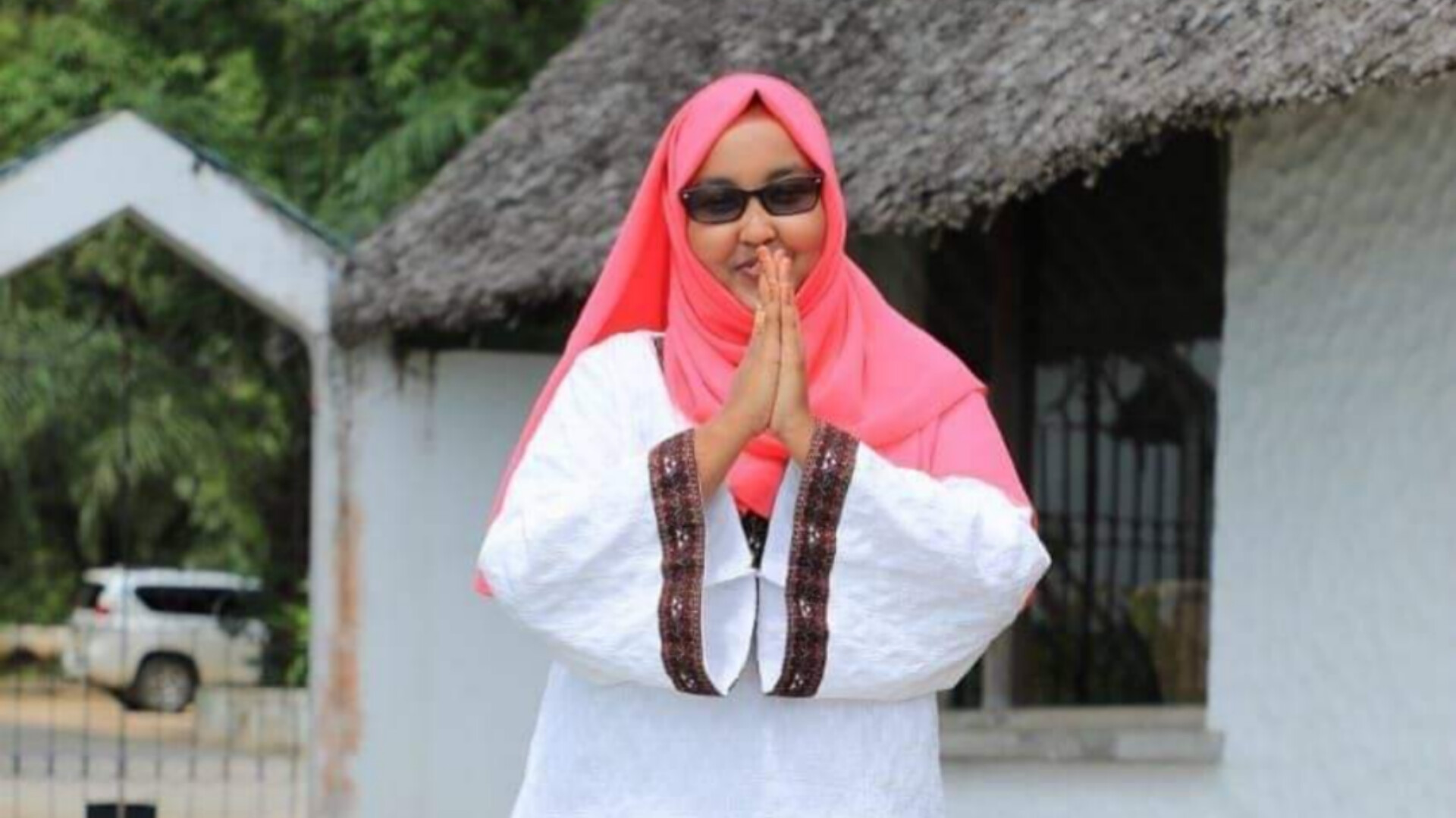 NAIROBI—Outspoken former Wajir County Woman Representative Fatuma Gedi is among seven nominees who are now awaiting to be sworn into office after the National Assembly approved their appointment to join the Commission on Revenue Allocation (CRA).

Fatuma, George Midiwo and Wilfred Koi-tamet have been nominated by the Azimio La Umoja One Kenya Coalition to join the agency that is tasked with recommending the basis for equitable sharing of revenues raised nationally between the national and the county governments.

Congratulations my dear friend and sister @Hon_FatumaGedi. Indeed God has always had good plans for you. Serve our nation diligently as commissioner CRA making sure no one is left behind.
All the best and super proud of you. pic.twitter.com/AyXEuYwzth

The MPs who had adjourned for a two-month-long Christmas Holiday were recalled for a special sitting.

Why Muslims won’t be able to access the “Hustler Fund”