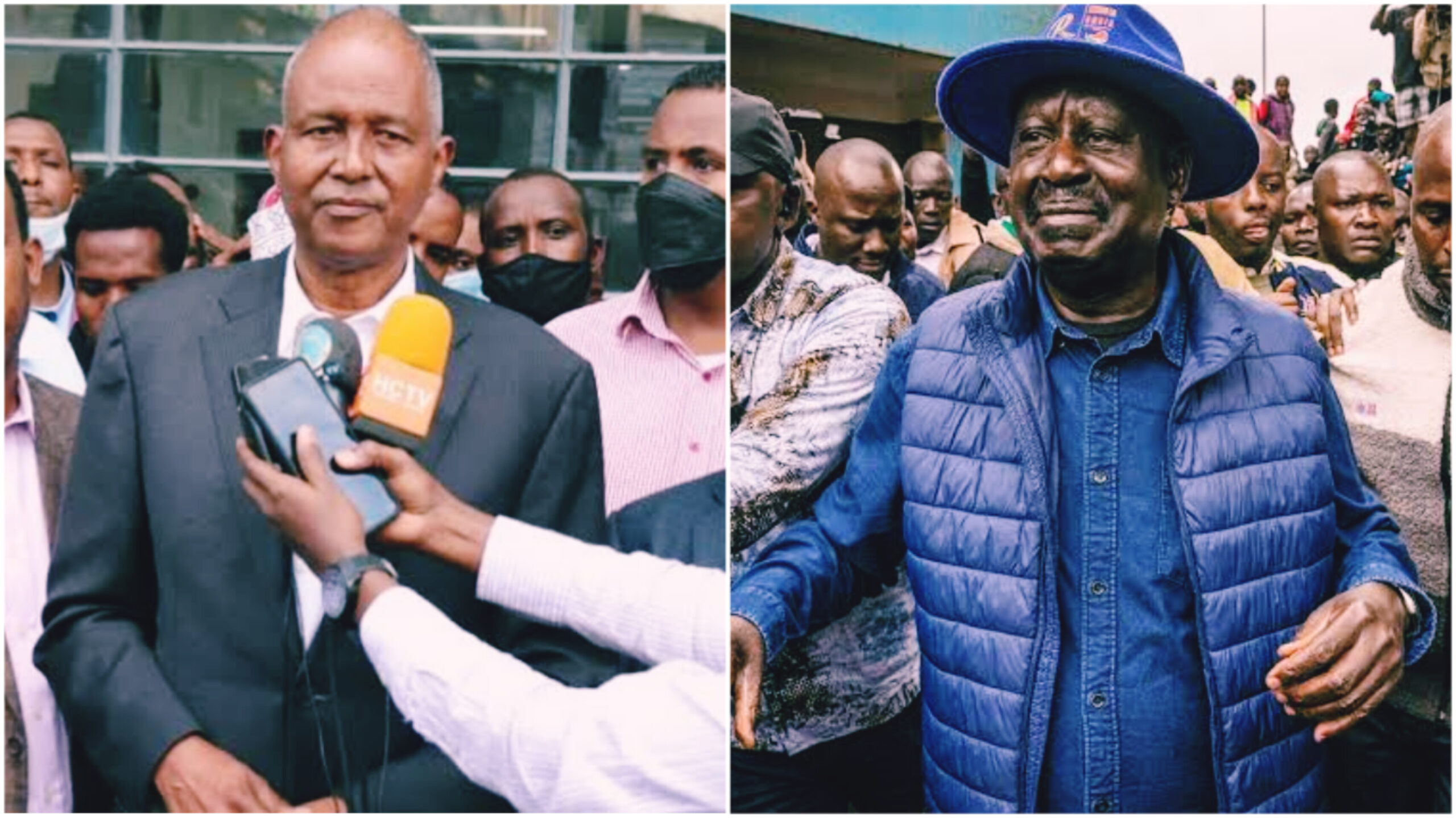 NAIROBI—Kamakunji legislator Yusuf Hassan has hinted at joining President Ruto’s side of the political aile during a homecoming ceremony for Defense Cabinet Secretary, Aden Duale held in Eastleigh on Sunday.

Speaking at the event orgernised by the Eastleigh Business Community, Yusuf said his political calculations in the August elections landed him in “chaotic, barren land.”

“Before the (August) polls, we went on our ways scouting for a land where there’s enough water and pasture but we landed where there’s chaos and uncertainty,” Yusuf noted.

“Most of us (politicians from the Somali community) miscalculated our moves. Only Duale and few others got it right and we have no option but to follow him to the blissful land where it rains more often,” he added. Yusuf was the only Azimio La Umoja candidate for Kamakunji Constituency.

Related Topics:FeaturedKamakunjiMPnairobiRAILAYusuf Hassan
Up Next