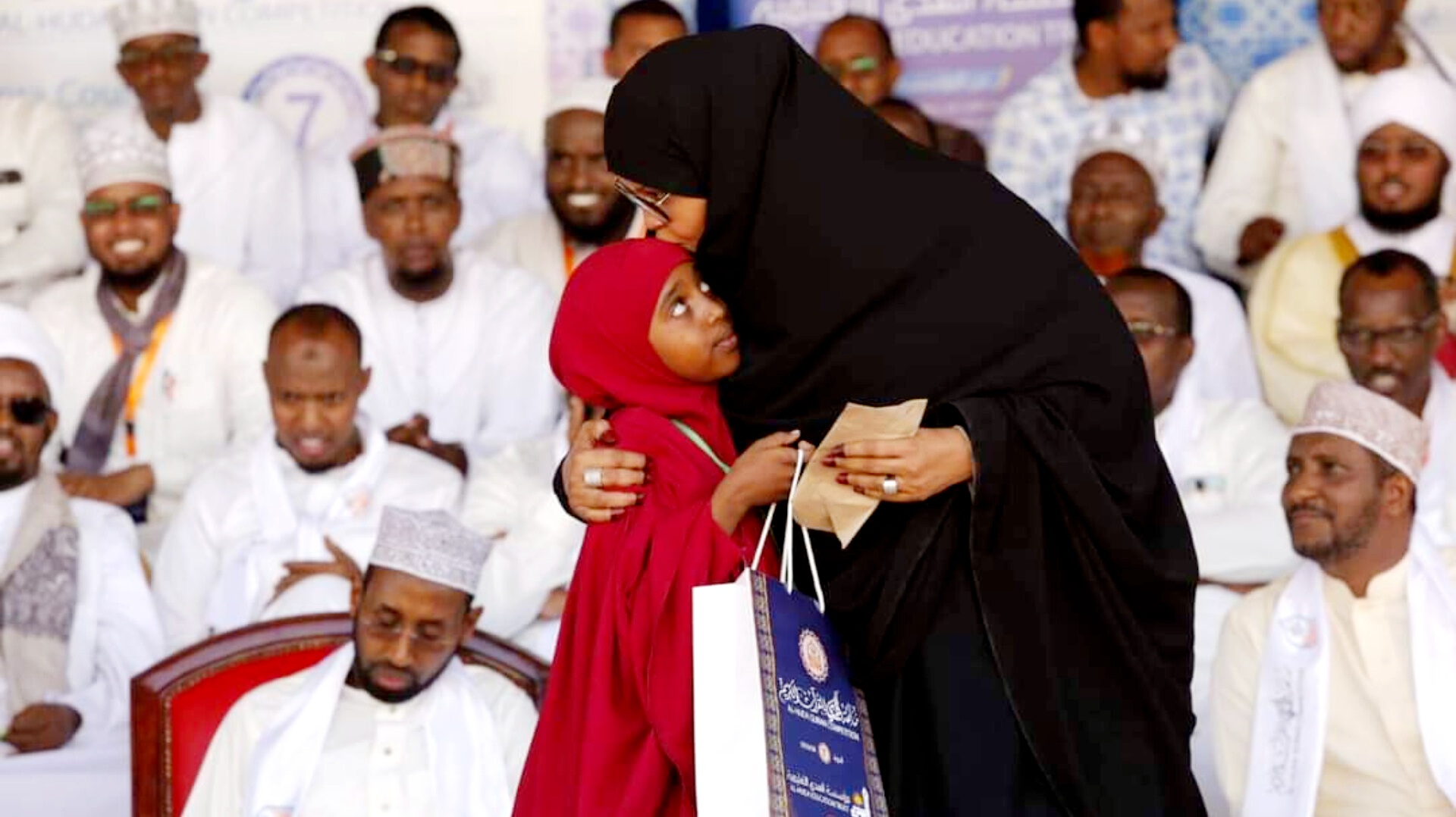 MANDERA—Nine participants who took part in the just concluded 7th Annual Al-Huda Quran Competition in Mandera are smiling all the way to the bank after they accumulatively bagged more than Sh 2.65 in cash prize.

The competition—held at the open-air Moi Stadium in Mandera town—had three categories of testing where judges quizzed the candidates in turns. A Surah is chapter while a Juz is one of thirty parts of varying lengths into which the Quran is divided.

The Holy Book is made up of 114 chapters categorised into 30 parts (Juz) in equal measure. The competition basically tests the ability of the candidates’ rote memorization of the whole Quran and Tajweed; a set of rules governing the way in which the words of the Quran should be pronounced during its recitation.

“I am delighted to congratulate the winners of the three categories: Best 5 & 15 Juz, both awarded to Mandera East, and the 2 winners of the complete Holy Quran awarded to Lafey,” Mandera governor Mohamed Khalif said.

The main judge of the event was the Qatari-based imam, Sheikh Abdirahman Ali Sufi a globally renowned Hafiz and expert in Tajweed.

“These religious leaders are role models to our people, and their presence here is a motivating factor. I applaud Al-Huda for encouraging the memorization of the Holy Quran among our children,” the governor noted.