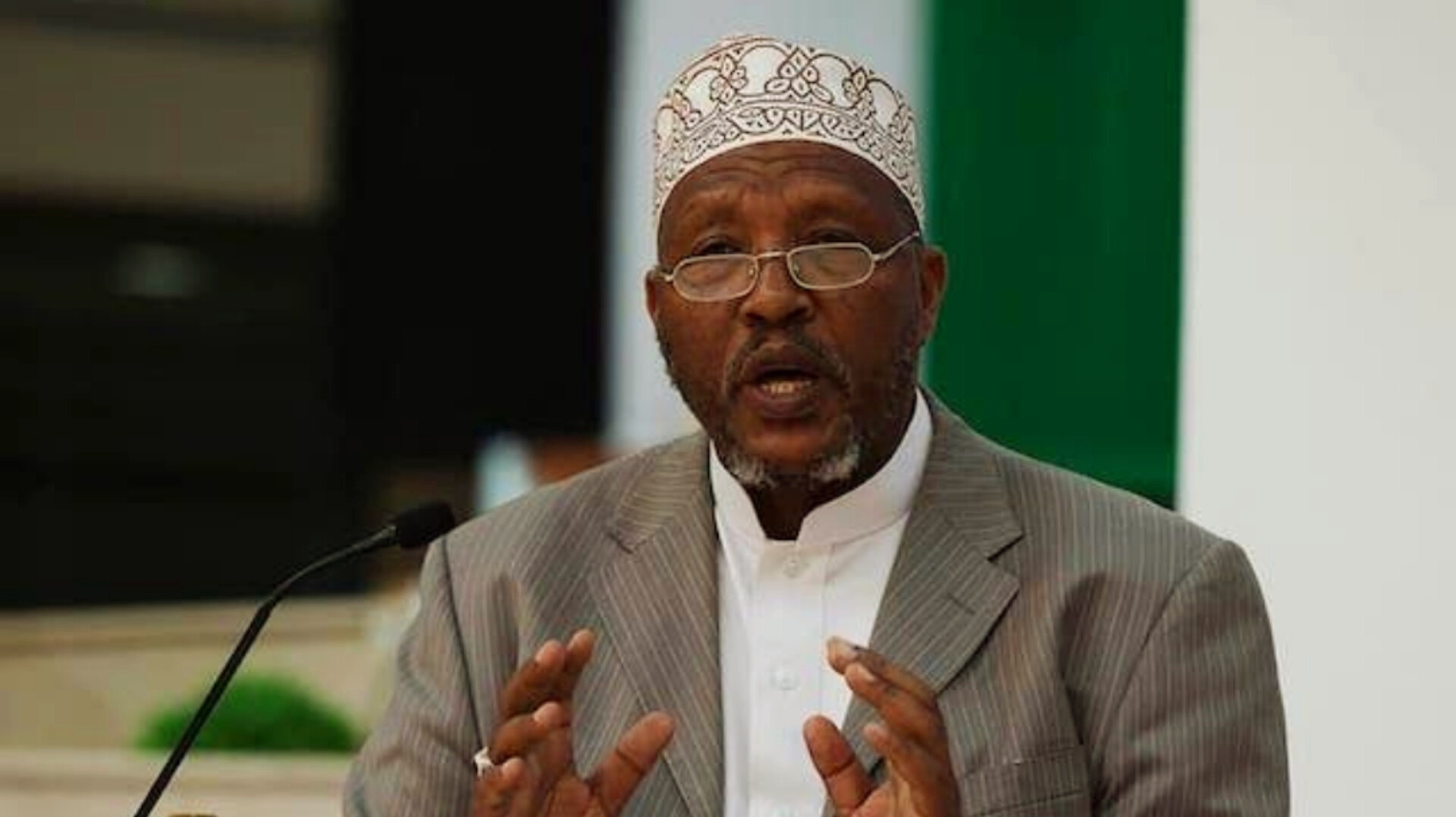 NAIROBI—Muslims should not be among those rushing to acquire a piece of the much coveted Hustler fund in the pretext of necessity, but rather should keep their faith by not engaging in non-permissible investments and funds that could be detrimental to their Islamic faith.

The statement was made by Islamic Scholar Sheikh Ibrahim Lethome who said Hustler fund is not Muslim friendly as a significant proportion of the fund charges are Riba(Interest) which is against Islamic laws and Muslims should refrain from going for the Hustler fund as it is haram.

Speaking at Jamia Mosque Nairobi while delivering Jumuah Khutba,Sheikh Lethome advised Muslims to uphold their faith stressing that necessity (darurah) has its own set of rules that must be adhered to adding that the rule of necessity should in no way be used as a pretext to relish haram and embrace it with eagerness, or to succumb to desires, for it is well established that surrender to desires (the prohibited ones) is conducive to grave corruption.

Why Muslims won’t be able to access the “Hustler Fund” https://t.co/eELjdrV74c

According to Sheikh Lethome, to prevent those inclined to follow their desires from exploiting this great principle and using it as a tool for realising their evil purposes the jurists of Islam established a number of stipulations that govern the use of this Islamic rule, singling out that the necessity should be present and unexpected, should be real and not imagined.

He further explained that the rule of necessity is to be resorted to when there is no way of removing necessity other than by engaging in a haram act or thing stressing that however, one should try hard to seek a halal (permissible) solution for his necessity for it is haram to pursue impermissible solutions for the problem when it could be alleviated by other halal ways.

Sheikh Lethome noted that “Hustler Fund” has an interest rate of 8%, which is opposed to Islamic Shariah principles and that Muslims should use and deal with the necessity rule cautiously and with complete piety and respect for Allah’s limits and restrictions and should not rush to engage in haram things and acts once in a difficult situation.

“Our issue as the Muslim community with the Hustler Fund is that God has forbidden riba (interest or usury) and this fund charges an 8% interest which is against Islamic teachings and as Muslims we don’t want to be on war with Allah Subhanahu Wa Ta’ala ,” said Sheikh Lethome.

Sheikh Lethome emphasized that no Muslim in Kenya can claim the rule of necessity as a reason to take up a loan with riba, and that it should be remembered that it is exactly this kind of conscientious awareness by Muslims wishing to stick to their religious dictates that inspired and spawned the growth and development of Islamic banks in the country.

‘’No Muslim in Kenya can claim the rule of necessity as a reason to take up a loan with riba. We are blessed to have Islamic banks. You won’t die by not taking Hustler fund. We are blessed with Islamic Banks you can access interest free loans from them,’’ Sheikh Lethome said.

"When undertaking such a major policy which affects all Kenyans, it's worthwhile to consult everyone."

The Islamic scholar who is also a Member of Nairobi’s Jamia Mosque Committee said it the rights of Muslims to access the Hustler Fund only if it is interest free loan, adding the fund should be redesigned and packaged to accommodate Muslims. Islamic Shariah law, Ribaa (interest, usury) is haraam (forbidden) wherever it exists and whatever form it takes. It is haraam for both the owner of the capital and whoever borrows it from him with interest, whether the borrower is rich or poor. Both are guilty of sin and indeed both of them are cursed.