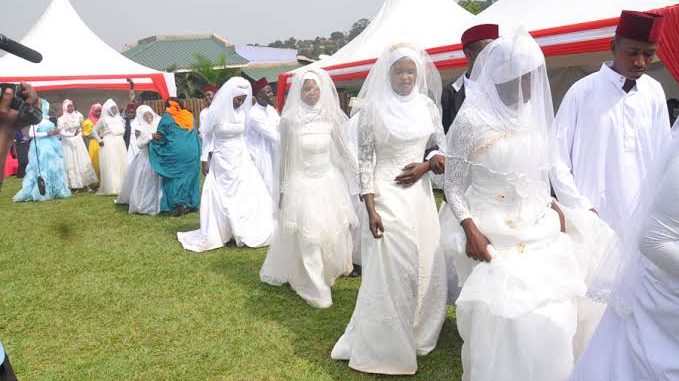 MOMBASA—Through a drive dubbed “Punguza Zina Campaign”, more than 40 couples are expected to take part in a mass wedding ceremony in Mombasa.

The event, the second of its kind being organized by Mama Beauty Foundation in partnership with the office of the Kadhi of Mombasa will be held on Saturday, April 4 at Allidina Visram Multi-purpose Hall.

Apart from facilitating the marriage event, the couple will receive a marriage certificate, gifts and a walimah (marriage feast) will also be organized for those in attendance.

A pre and post counselling sessions have also been organized for the couples to provide them with advice on nurturing happy marriages.

According to the director Mama Beauty Foundation, Lubna Nassir, the need for the mass wedding event came after the realization that many young people were eager to marry but were beset with challenges in organizing wedding ceremonies.

Speaking to the Friday Bulletin, Lubna noted that exaggerated demands and greed for wealth by some parents in the Muslim community were making it hard and dissuading young people from getting married.

She asked parents to tone down their expectations which have made marriage an expensive affair in order to enable many prospective couples to get married.

“From the response received from across the country, this is a social problem which needs to be urgently addressed by community leaders. Some of them have kept out marriage due to the high expenses of organizing a wedding ceremony. We also have people in so-called come we stay unions and they have come out to regularize their unions under Islamic law,” said Lubna Nassir.

She called on Muslim organizations and leaders to come forward and support such initiatives to encourage young people in the community to marry in order to protect their chastity.