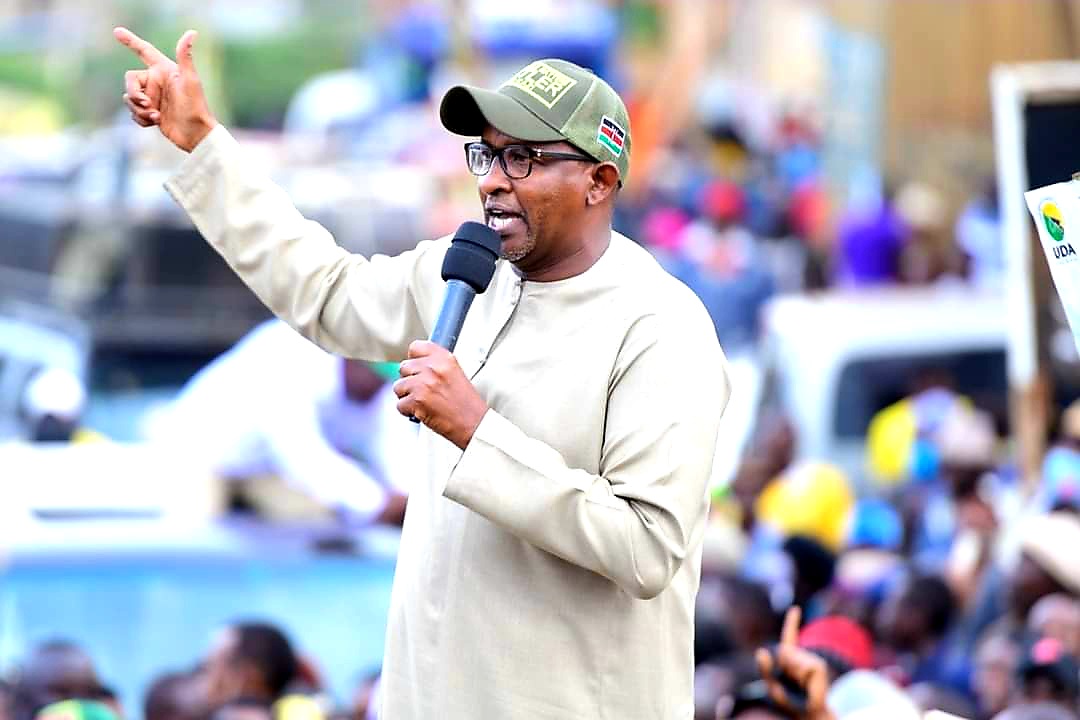 NAIROBI—Thirty seven Muslim Members of Parliament (MPs) will be among the 290 elected legislators in the thirteenth parliament. The Twelfth parliament, which was dissolved prior to the General Elections, had 43 Muslim MPs.