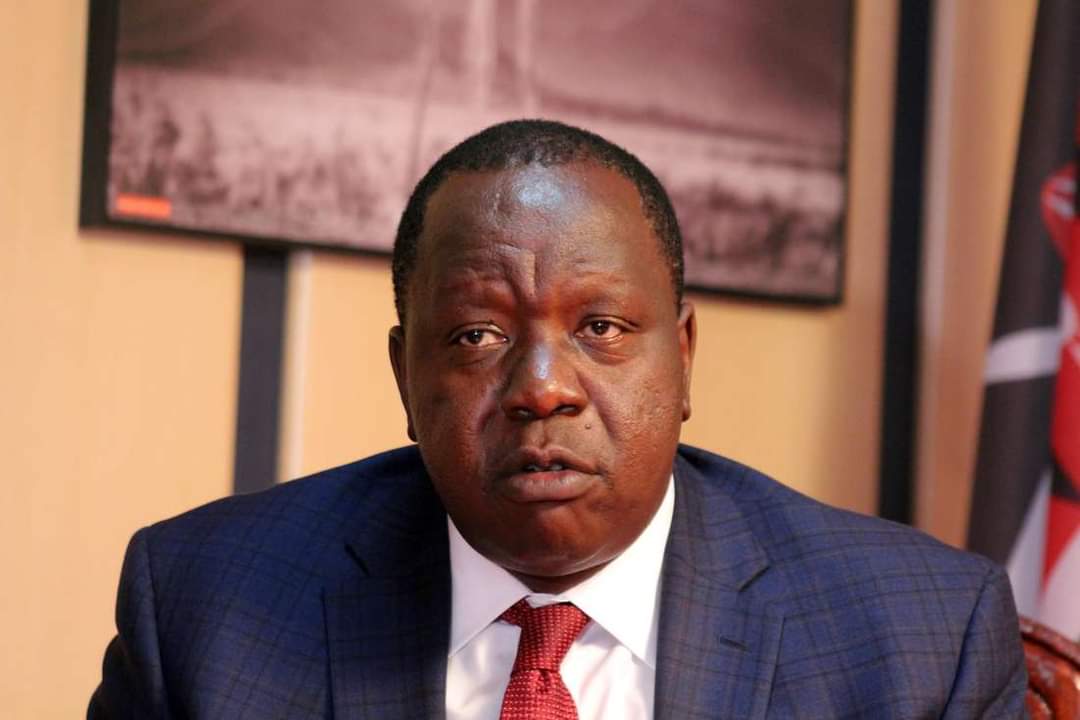 NAIROBI—The government may opt to lift the recently imposed curfew in parts of Garissa if the skirmishes subside.

In a statement following meeting he held with Garissa leaders, Cabinet Secretary for Interior and National Coordination Fred Matiang’i said the curfew is also subject to further discussion as Muslims prepare for the holy month of Ramadan.

“Following skirmishes in parts of Garissa County, security services have intensified patrols and begun a sustained operation to flush out suspected criminal elements harassing residents in the area and recover all illegal firearms.

“The government is ready to lift the 30 days dawn to dusk curfew imposed on parts of the county to facilitate worship during the upcoming holy month of Ramadan provided peace and return to normalcy are achieved.

“I am grateful to elected leaders for their commitment to work with National Cohesion and Integration Commission , National Government Administration Officers – NGAOS officials in mediation and peace barazas to find a lasting solution,” the statement by the CS said.

While I welcome the curfew as a measure by the government to curtail land based criminal activities, I appeal to @InteriorKE CS @FredMatiangi to adjust curfew times from 10pm to 5am so Muslim faithfuls can observe Taraweh (night prayers) during Ramadan which starts on 2nd April.

On Wednesday, the government declared a dusk to dawn curfew in parts of Garissa County due to increased criminal attacks fueled by land conflicts.

In a statement, Interior Cabinet Secretary Fred Matiangi says that the attacks have resulted in loss of life and destruction of property.

He further stated that the situation has also created tension within the affected areas.

“Additional security agencies have been mobilized and deployed to the area. Twenty three suspects are currently in police custody over the incidences and will be processed upon the completion of investigations,” Matiangi stated.

All land surveys, adjudications, issuance of title deeds, and transactions in the said areas have also been suspended until further notice, while additional security agents have been deployed in an effort to quell the rising insecurity incidents.

“Further, it has been ordered that there be an immediate recruitment and deployment of chiefs to Tawakal and Bulla Mzuri locations within the disturbed areas,” the CS said in a statement on Wednesday.

“Elected leaders from the area have been invited to an urgent meeting to deliberate on peace restoration and lasting inter-clan coexistence.”

According to CS Matiang’i, approximately 23 suspects have been arrested in connection to the insecurity cases which have led to loss of life and destruction of property in the area.