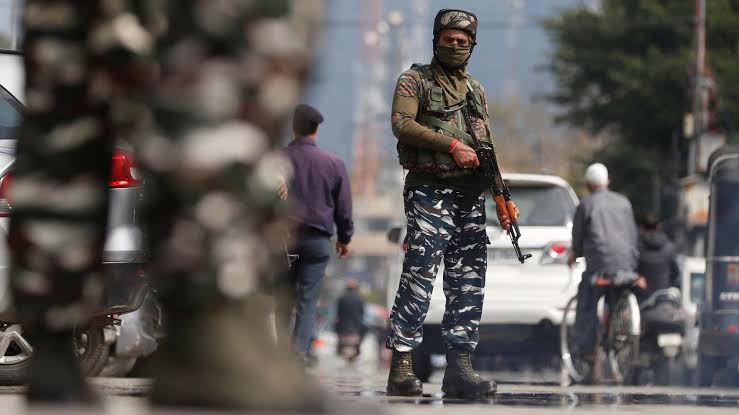 By: The Times of India

MUMBAI—The Mumbai traffic police helpline on Friday received a message from a Somalia number warning about a “Somalia-type attack” by Islamic militant group Al-Shabab affiliated to Harkat-Ul-Mujahideen in India. The traffic police WhatsApp number had received a similar threat message on August 19 from a Pakistan number.

The message received on Friday from a Somalia-based number said, “Please be cautious they want to carry similar terror attack like what happened last Friday in my country. Long live Indian people – Long live India.”

“The crime intelligence unit (CIU) is trying to figure out if there is any connection between the two messages though the fresh one is like a warning or advisory. We are taking all precautions and are on our toes to see that Mumbai is safe,” said Mumbai police commissioner Vivek Phansalkar.

Last week, the Mumbai traffic police helpline number had received a message warning of a 26/11-like terror attack in Mumbai, following which a high alert was sounded all over the state.

That threat message was allegedly sent from a Pakistan-based phone number and it also mentioned the numbers of six people who, it was claimed, were to execute the plan in India. The message also named six persons from Uttar Pradesh and Haryana. Investigators suspect that the sender had used spoofing to hide its IP address.

Caller ID spoofing is a technology that allows a person to send and receive phone calls or text messages from a caller ID that is different from their own. A senior Indian Police Service officer said that the fresh message was different in the sense that it is not a threat but a warning that an attack similar to that in Somalia is likely to take place in India.