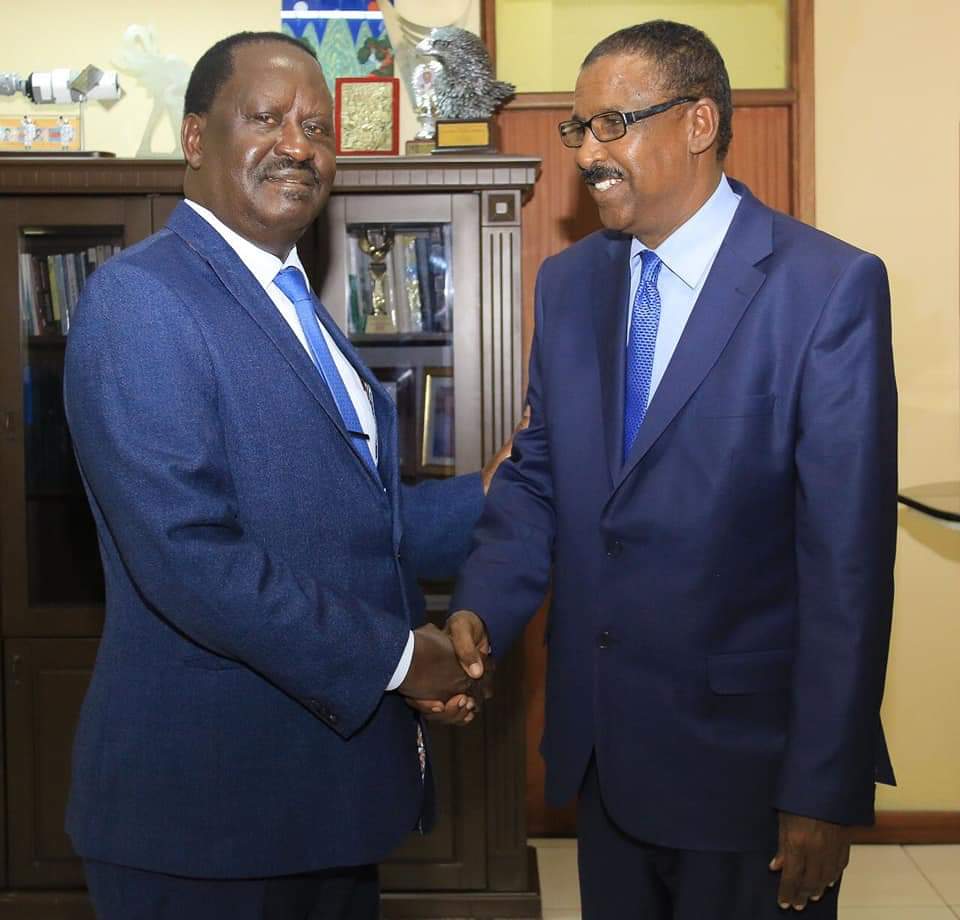 In a statement shared on the party’s Twitter handle, Prof Mohamed Yusuf sacrificed his ambition for Ahmed Kolosh, Jubilee’s candidate for the 25th April repeat polls.

“The party has withdrawn from the April 25th by-election in Wajir West Constituency. This follows high level consultations btn @JubileePartyK & ODM which arrived at the decision to reciprocate former’s earlier gesture not to field candidates in by elections in Ugenya & Embakasi,” ODM said on Twitter.

Kolosh now faces his arch opponent for the seat, Ibrahim Sheikh of KANU who led a successful court petition that quashed the 2017 election outcome.

Related Topics:Wajir WEST
Up Next