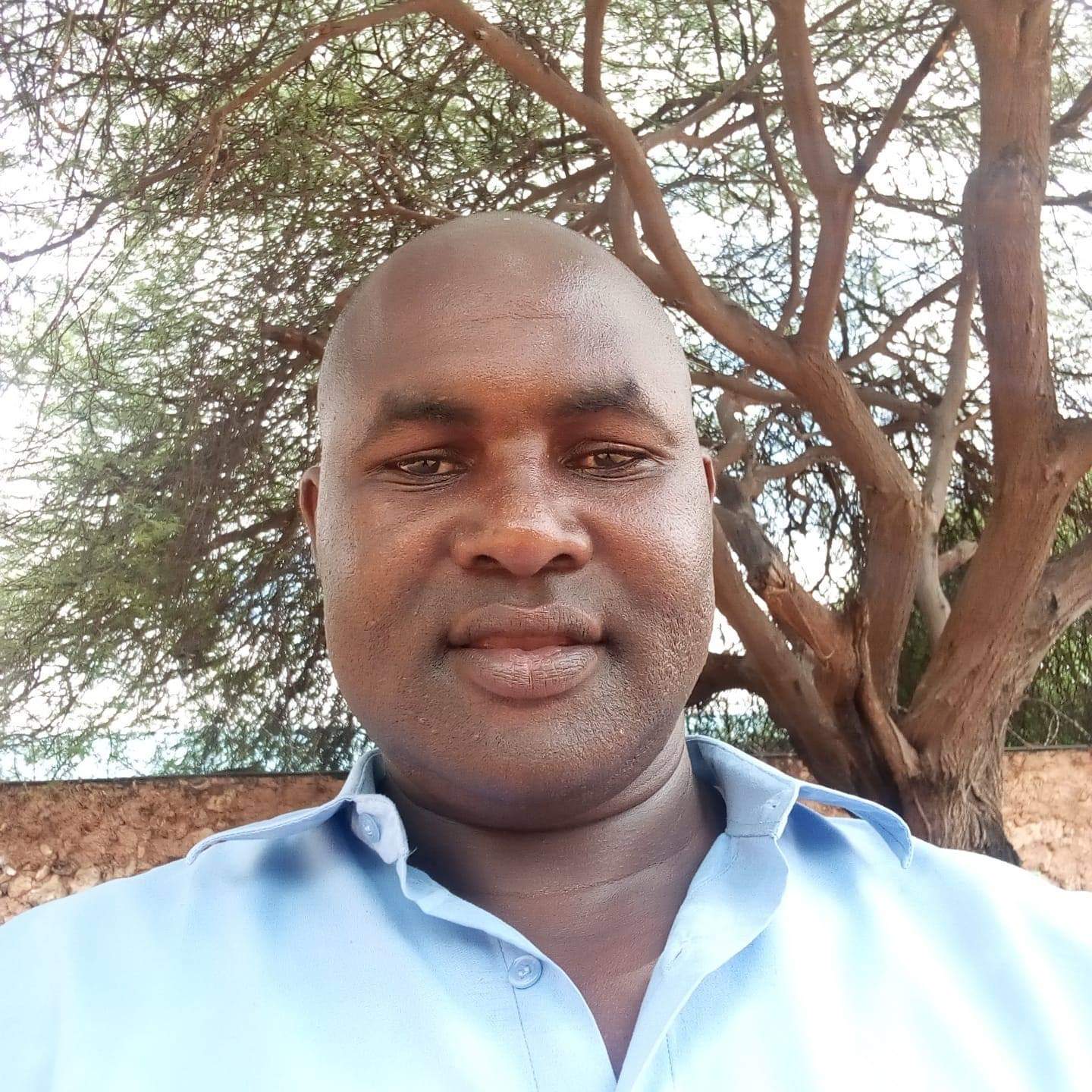 NAIROBI—The bodyguard who also served as the driver of Wajir County Women Representative was killed in road accident.

Administration Police Sergeant Kiprop Maritim was hit by a car at Mbagathi Way in Nairobi while performing routine body exercise on the roadside.

Fatuma Gedi said she was shocked by the Thursday morning incident.

“(Maritim) was honest and hardworking man who remained true to his job,” she said, adding tgat: “I would offer my condolences to his family, colleague and friends.”

Related Topics:Mbagathi way
Up Next