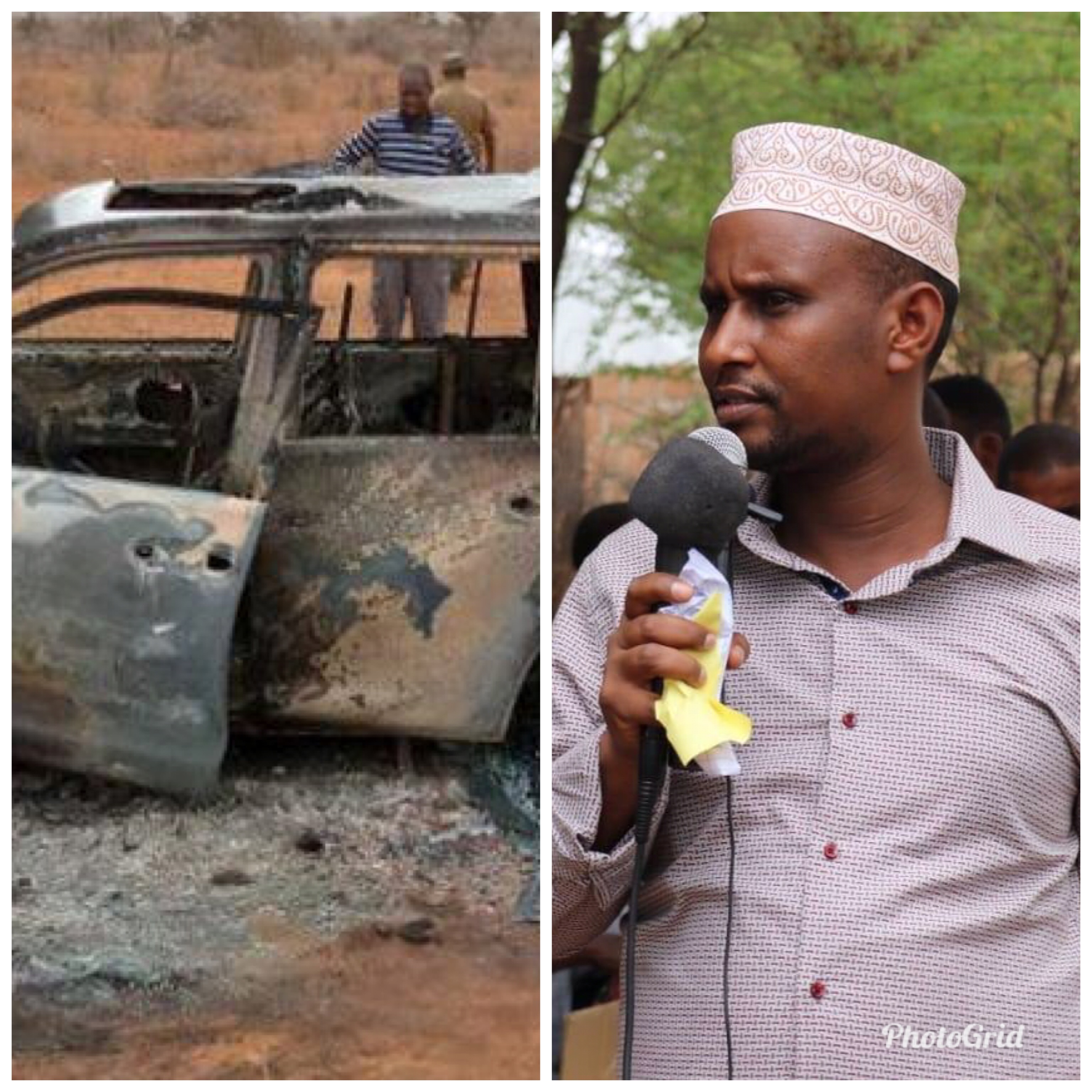 K24 TV reports that the vehicle of the legislator was torched, but the MP is now safe after he was whisked away by his bodyguards.

The County Commissioner of Wajir and his security team are now at Malkagufu to plan how to avert possible clan clashes.