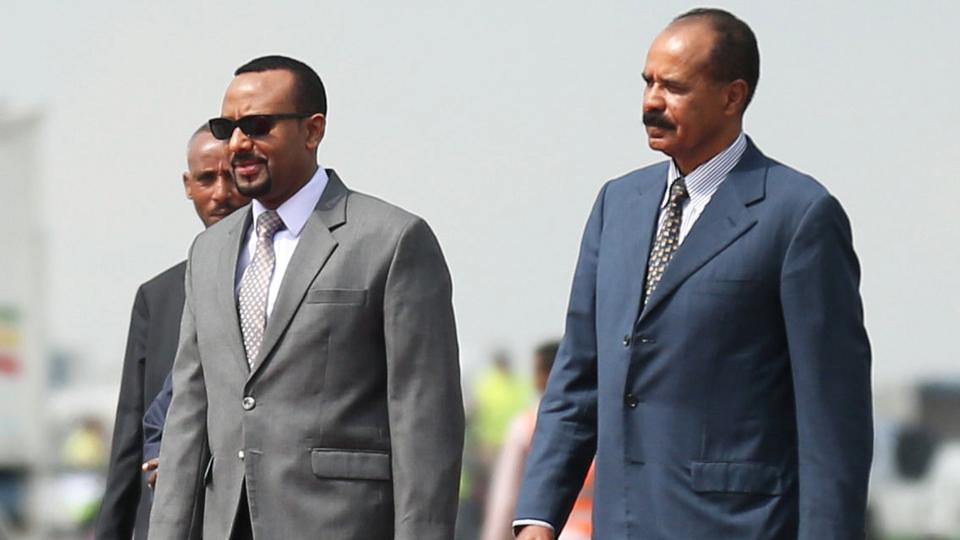 NAIROBI—The new prime Minister of Ethiopia, Abiy Ahmed is the winner of teh “African Of the Year.”

In an announcement on Saturday, the African Leadership Magazine unveiled the result which was perticipated by 123,000 people through portal on their site and on the paper.

“The keenly contested poll, across 7 different categories, attracted 123,446 votes on our website, 33,000 entries across our social media platforms, and 3400 submissions from both our emails and offline hard copy submissions,” the magazine said in a statement on Saturday.

“The nominees have demonstrated great faith in the Africa project, and are ‘walking their talk’ in their communities,” Giami noted.

He added that, “They are lovers of Africa, determinedly contributing, sometimes amidst very difficult circumstances, but undoubtedly making their communities a better place for its people. ”

Winners shall be decorated and presented with the instruments of honour on the 22nd February 2019 in Johannesburg, South Africa, at a colourful ceremony that shall attract a wide spectrum of African policy, diplomatic and business leaders.

The Ethiopian premier is yet to react to the nomination.

The final winners are:

African Female Leader of the Year 2018:

ALM Person of the Year 2018 – Philanthropy & Charitable Contributions to Society

The African Leadership Magazine Persons of the Year which is in its 7th year, is an annual award reserved for distinguished Africans, who are considered to have blazed the trail in the year under review.

A shortlist of nominees are selected from results gathered via a Call for nomination – traditionally promoted via a paid online and offline campaigns across the continent, Europe, and the Americas.

The call for nomination is the first step in a multi-phased process.