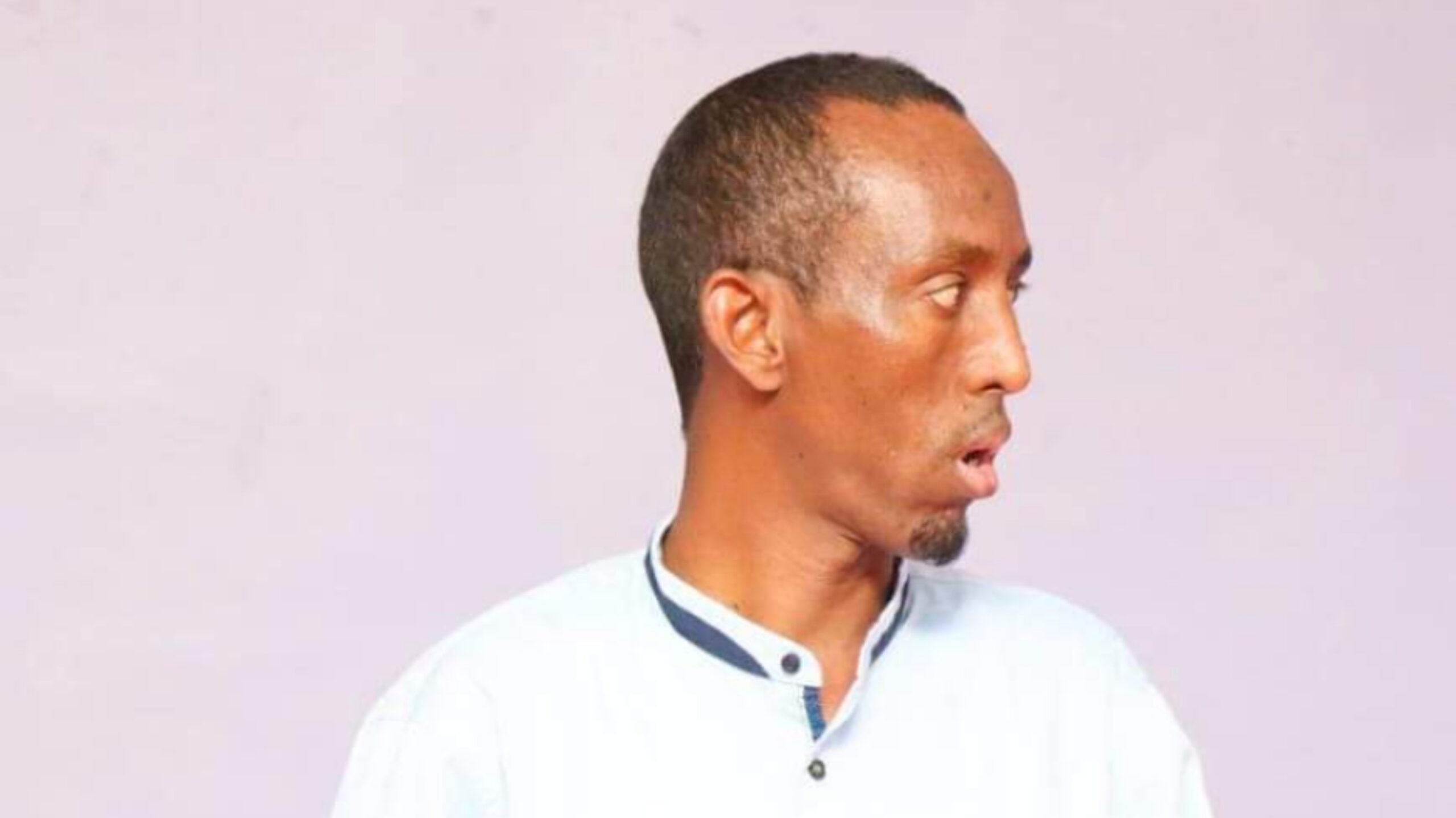 NAIROBI—Immediately after he lost the 2017 General Elections, Ahmed Muhumed Abdi gathered his elders, fueled cars and announced that they would accompany him to one final but historic mission—a thanksgiving trip across the big centres of the seven wards in Wajir South. The elders adamantly agreed.

“Just because we lost the elections (to Mohamed Abdi) doesn’t mean we lost the confidence to say thank you,” Ahmed, who got the moniker Caato due to his thin figure, declared.

Weeks later, he called for a meeting with his political strategists in Nairobi. He informed them that he was planning to lodge an election petition disputing the gubernatorial results. Oblivious to him, Ahmed Abdullahi alias Jiir, the runner-up, was also consulting with his legal team to take the victor to court. Later, both petitions were consolidated, marking the beginning of a political bromance that dragged all the way to the Supreme Court of Kenya which dismissed the ruling of the two lower courts. Both the High Court and the Appeals Court nullified the victory of Mohamed Abdi.

“We find and hold that both the High Court and Court of Appeal wrongly assumed jurisdiction on a matter that did not fall under them. We are wondering why the petitioners waited until after the election to question his academic qualifications when it should have been determined before the election,” ruled the Supreme Court judges.

People close to Ahmed Caato told Kulan Post in confidence that agents representing Mohamed Abdi had severally approached him to drop his petition “in a bid to isolate Ahmed Jiir” but he declined the offer.

Late last year, the Makabul clan starred a process to pick a nominee for Wajir South Constituency and a candidate for county post. It culminated in the “Lagdima Declaration.” The MP-elect and former Al Jazeera journalist Mohamed Adow was picked as the clan’s favourite candidate and Abdi Mohamed Salel, an educationist was fronted for a county position. The process was chaired by the former Northeastern Regional Commissioner, Mohamed Salah.

Ahmed Caato, a former nominee of the Ogaden Supreme Council who scooped over 29,000 votes, participated in the Lagdima process, but luck or lack of it, did not favour him. Salel was picked to represent the clan who, until his Friday victory, never held a county position.

Ahmed Caato was reportedly interested to vie as senator, according to his close friends, but the Lagdima Declaration, which he termed unfair, changed his mind. Upon his return to Nairobi, he started to put up a campaign machinery and a secretariat ready to hit the road.

In the midst of planning, he was approached by elders from the Ogaden clan and negotiation to deputies for Ahmed Jiir begun in earnest.

Immediately after the Wajir County ODM county line-up was unveiled at Orahey, Caato, despite briefly campaigning in joint, broke off from the caravan and headed to Wajir South, his backyard and one of the places Dr Hassan was heavily investing on.

People close to his campaign said Caato made several trips the last two weeks to Sarif and Biyamadow areas where he spent the last moments of the elections.

“You [Caato] had an amazing team, courage and resilient who blended well in the team. Good luck in your role,” said Dahir Issa, a lead figure in the Jiir-Caato campaign.